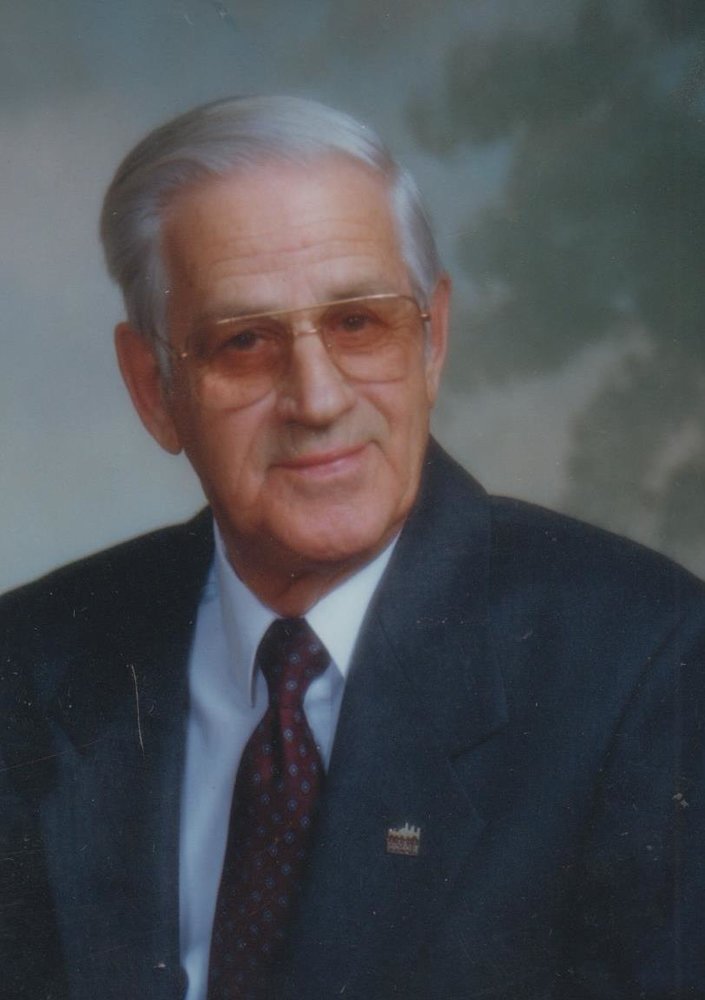 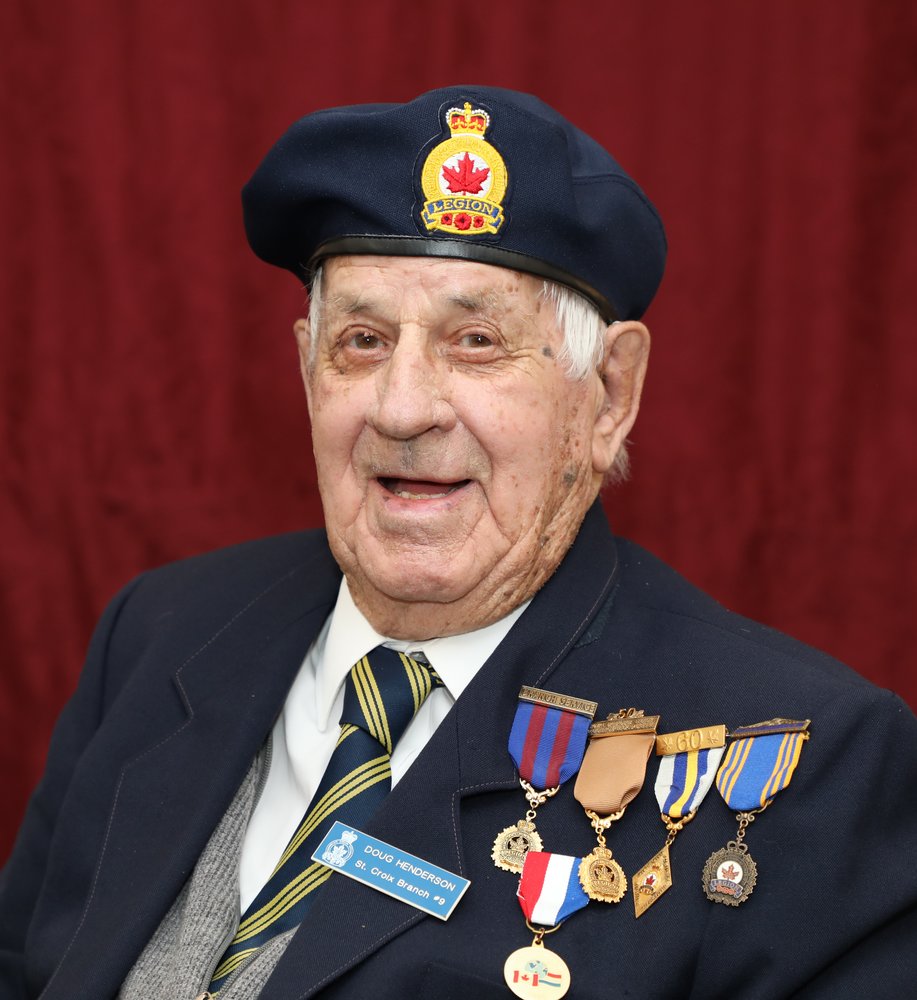 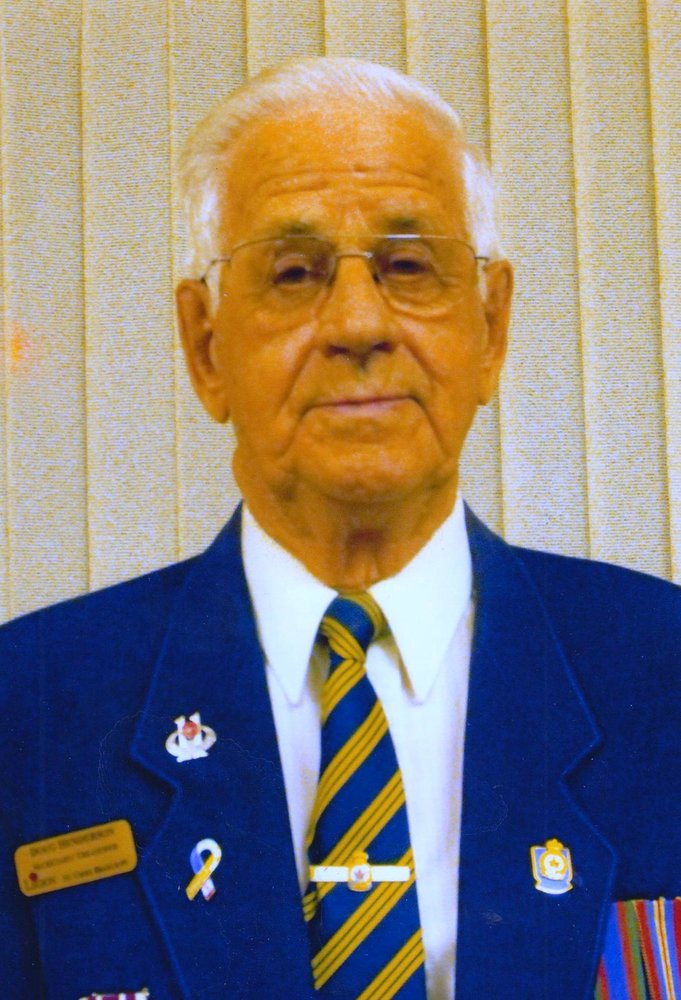 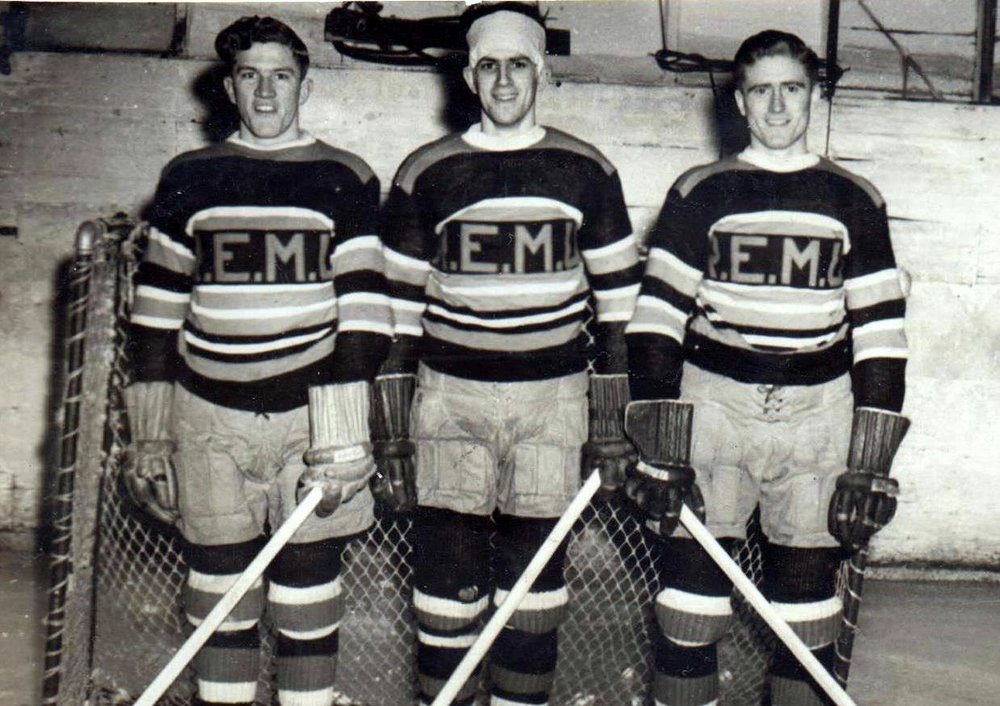 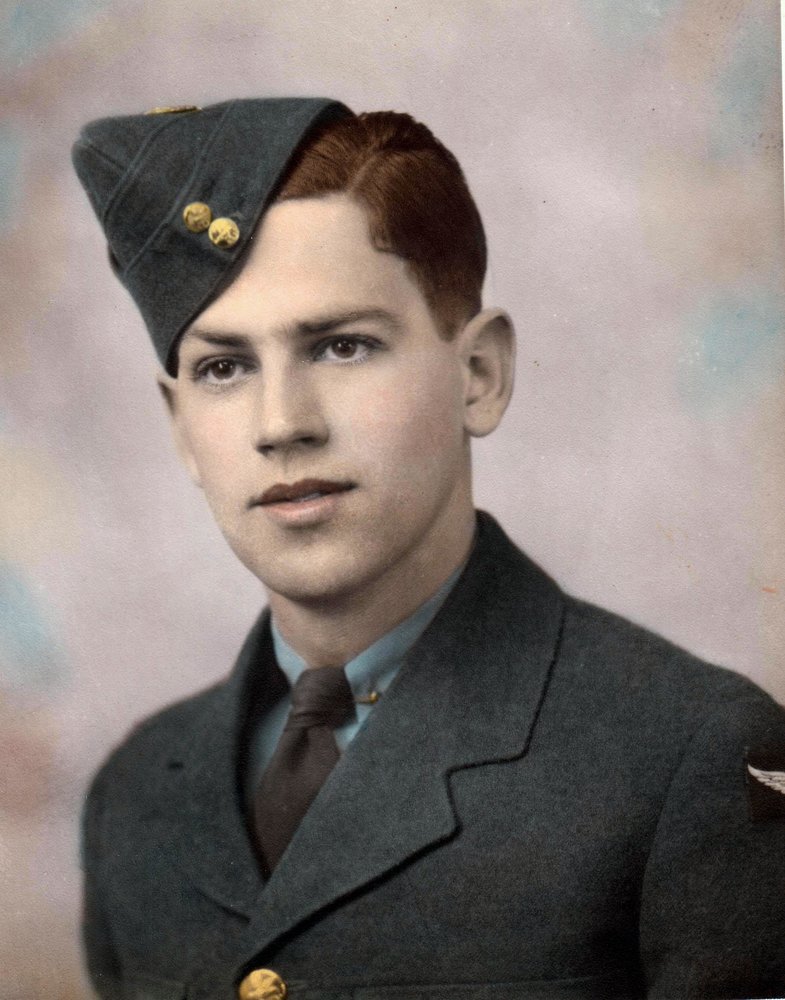 Douglas was born in St Stephen and grew up in St Andrews, the son of the late Frank and Annie (Somers) Henderson.

Douglas served with the Royal Canadian Air Force and was employed by the Bank of Nova Scotia, the Marconi Company and the Province of New Brunswick for many years, retiring at the age of seventy. He also served as treasurer at the Kirk McColl United Church and the St Stephen Legion Branch #9 for many years. He was an avid sportsman and loved hockey, curling and especially golf.

In addition to his parents, Douglas was predeceased by his wife Sarah (McCabe), his son, David, sisters Joan Henderson and Norma McGrattan and brothers, Keith and Gilbert Henderson.

By Douglas' request, there will be no visitation. A graveside service will take place at a later date.

In lieu of flowers, memorial donations to the Ridgewood Veterans Wing, the SPCA or charity of ones choice would be appreciated by the family.

Share Your Memory of
Douglas
Upload Your Memory View All Memories
Be the first to upload a memory!
Share A Memory