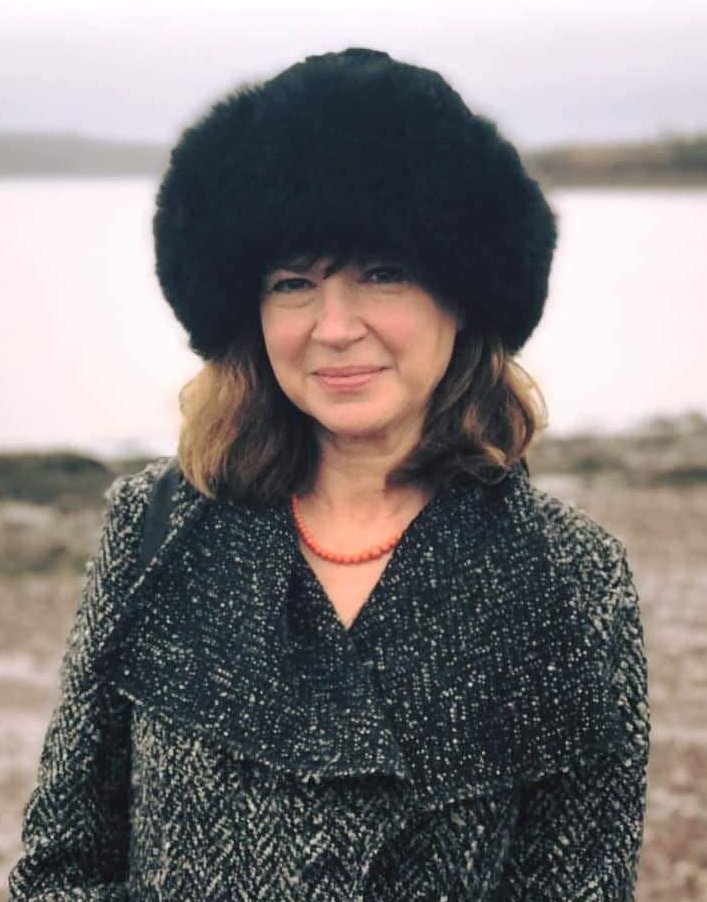 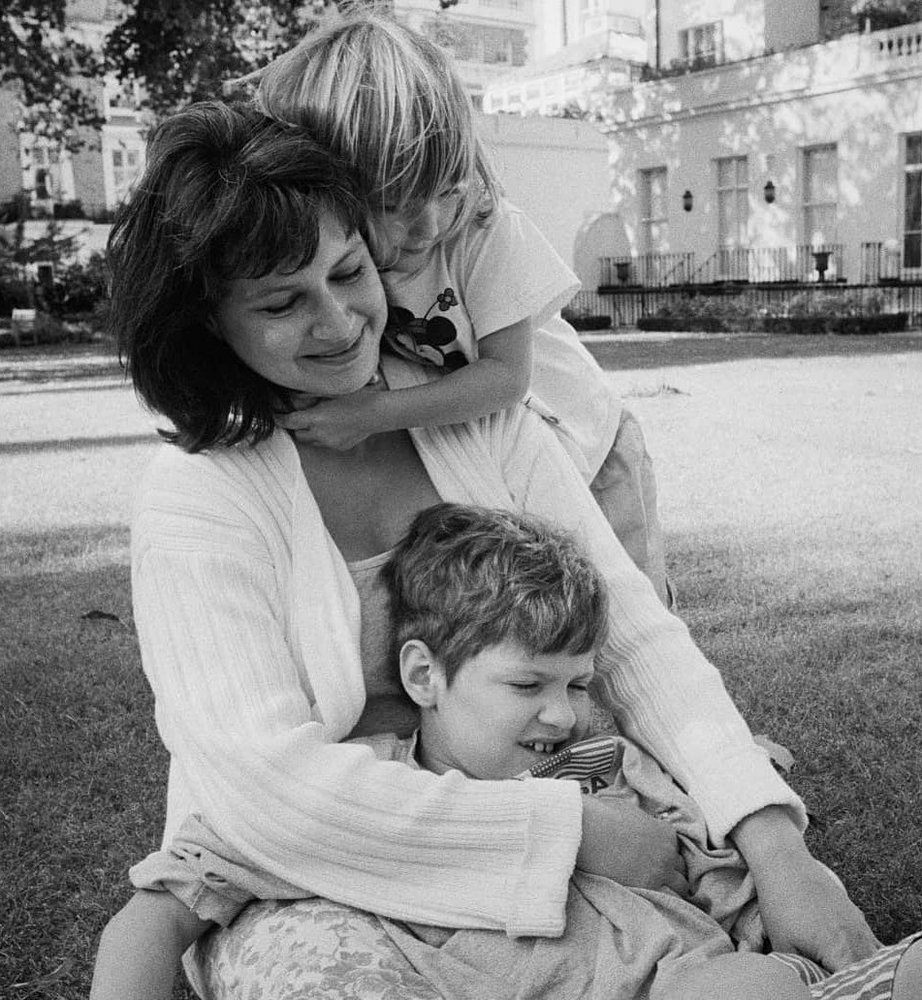 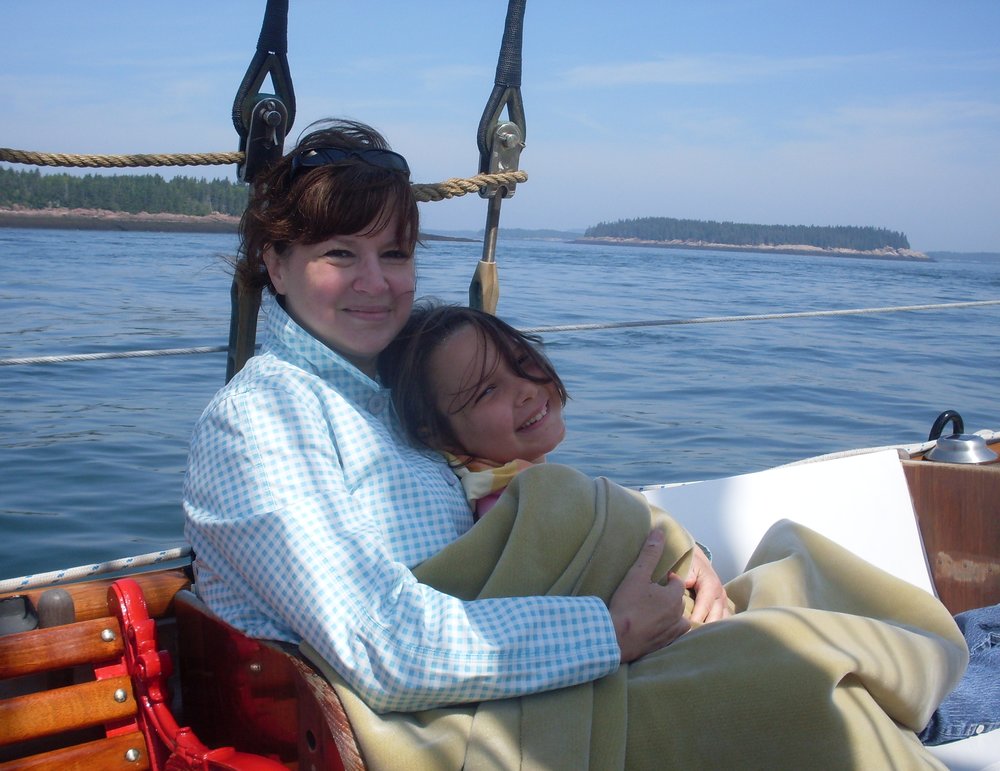 Cynthia May Bartlett, daughter of Lois and Reverend Hubert Bartlett, born April 19th, 1961 in Halifax, Nova Scotia passed away in St. Stephen, NB on September 23, 2020. She leaves behind her daughters Clara and Gabrielle, sibling Hollis and Sara, mother Lois, her husband Rev.John Martin. She is joining her son Charlie, who passed on May 6th, 2013.

Cynthia was a woman with immense strength, who gave and served deeply.  She lived a rich life, characterized by service, activism, and conviction. She was loved by many and had a huge impact on the communities around her.

Cynthia started her life a musician, dedicated to a career in the classical arts. She was an adept flautist who won numerous national awards in Canada, and went on to study at the Royal College of Music in London, England.

In London, Cynthia enjoyed a flourishing music career, playing in national orchestras and ensembles and receiving high accolades for her talents on the flute.

In 1989, Cynthia gave birth to her son Charlie – a beautiful baby who changed the course of her life. Charlie was diagnosed with one of the most severe forms of autism on the spectrum, and Cynthia gave up her career as a musician to serve as an advocate and warrior for those affected by severe autism.  She lived most of her life as a single mother, taking care of both Charlie and daughters Clara (born 1993) and Gabrielle (born 2002), while also dedicating her time to championing for the rights of those most vulnerable. In 2000, Cynthia moved to St. Andrews, New Brunswick Charlie and Clara, where she subsequently founded and acted as executive director for the Dragonfly Center for Autism, a center that provides extra-curricular care for adults and young adults with special needs. She stepped down from her role as Executive Director in 2011, for a much-needed break after balancing career with a strenuous battle with Leukemia for one of her daughters.  Even after leaving Dragonfly, Cynthia dedicated her life to this work, acting as an advocate for vulnerable communities in New Brunswick, and fighting to make unheard voices be heard.  Cynthia was an active member of Autism Advocacy New Brunswick, where she advocated and introduced legislation to MLAs in order to further the rights of those affected by autism in the province.

In her spare time, Cynthia was a poet and an artist, who loved to write, paint, and take care of her flower garden. She loved her animals, and over her lifetime cared for cats Georgie, Pushkin, Tibby, and Pippi, and much-loved dog Libby. She cared deeply for those around her, and extended herself as a support and help to all those were in need. Cynthia kept her love of music alive even after leaving her career as a musician, and her house was always filled with beautiful choral music and classical symphonies. She loved to dance, and despite the hardships and loss she knew in her life, always contributed with an upbeat spirit, positive words of encouragement, and her giving heart.  Her loss is felt deeply by many around the world.

A celebration of Cynthia’s life will be held in Spring 2021.

In lieu of flowers it would be greatly appreciated that donations in memory of Cynthia be made to the Living Memorial Program which can be done by asking the funeral home for details.

Share Your Memory of
Cynthia
Upload Your Memory View All Memories
Be the first to upload a memory!
Share A Memory