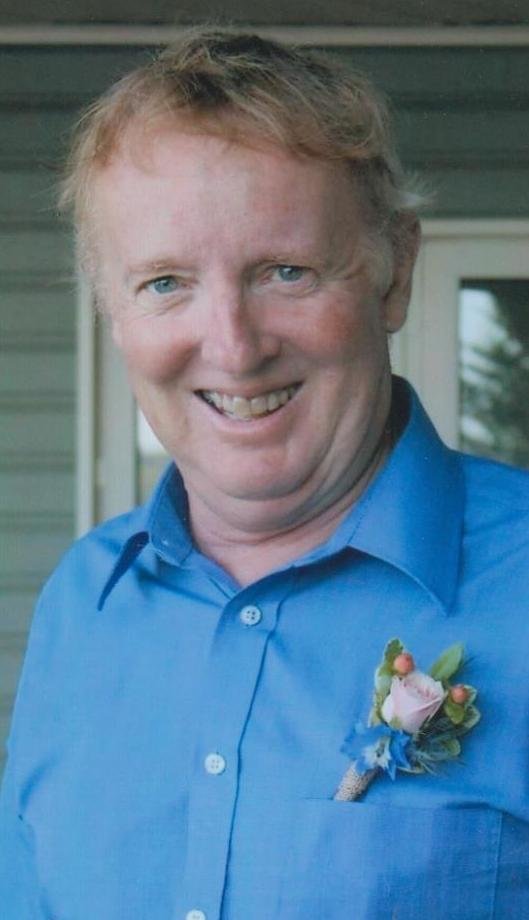 PRICE BLAIR D. - Peacefully at his residence with his wife and family by his side on September 21st, 2020; Blair Donald Price, husband of Carrie (Dolan) Price of St.Andrews, NB, formerly of Chamcook, NB lost his battle with cancer. Born in Montreal Quebec on May 24th, 1960, he is the son of the late Donald Price & Edna (Gordon)
Higgins.

In Blair’s earlier years he worked at Coleson Cove for a period of 13 years. He went on to become an instructor at NBCC St. Andrews where he touched the lives of hundreds of students over a 23 year span. Upon starting at NBCC in 1997, Blair quickly began mentoring many students on career choices and the importance of hard work and finding a career they love. This later led to him finishing his career in a college leadership role as a Department Head, having a greater role in shaping the programs and ensuring student
success.

Blair thoroughly enjoyed spending time with his wife doing various outdoor activities such as hiking, running and kayaking. Blair also had a long time love affair with sports,cheering on the Canadians and Tiger Woods. He could often be found on the Algonquin Golf Course, with his buddies. His obsession with golf led to multiple club championship wins, most recently in 2016. Blair had a great passion for the game of hockey playing for many years with the Waweig Warriors. He had a deep respect for the game. He mentored many hockey players both during a short time coaching and many years playing alongside each other. His sportsmanship and love for the game was second to none. Above all of his other passions his greatest passion was spending time with his grandkids.

The family will receive friends at a time of visitation on Wednesday September 30th from 2:00 pm – 4:00 pm and 6:00 – 8:00 pm at All Saints Anglican Church, King St, St.Andrews. Those in attendance will be asked to be vigilant and respectful to others present in physical distancing. Masks are encouraged. If you are feeling vulnerable or unwell as a result of this pandemic, you should not attend.

A private family graveside service will take place at St. Andrews Rural Cemetery. In lieu of flowers, donations to Charlotte County Cancer Society would be appreciated by the family. Online condolences to the family or donations can be made at www.humphreysfh.com

Share Your Memory of
Blair
Upload Your Memory View All Memories
Be the first to upload a memory!
Share A Memory