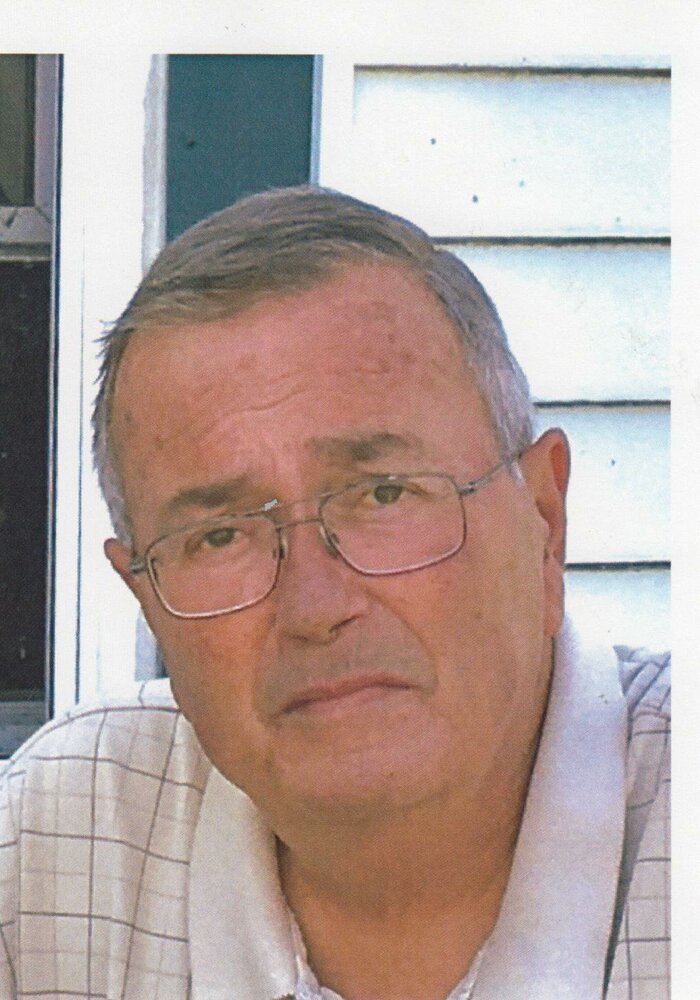 Hooper,  Robert (Bob) Milton  - At his residence in Welshpool, NB, with his wife Jessie and family by his side on Wednesday, December 7th, 2022; Robert “Bobby” Hooper, husband of  Jessie (Tucker) Hooper of Welshpool, NB. Born in Black’s Harbour, NB, he is the son of the late Carroll & Viola (Wright) Hooper.

Bob began his working career fishing, then followed a welding career with his friend Steve Adams, where he received the nickname of “Bubblegum Bob”.  He also worked for many years for the Herring Cove Provincial Park.  He then shifted his focus to real estate and was fortunate to begin his career under the guidance of Brenda Fitzsimmons at ReMax where he son Jeremy worked by his side for a period of time.  He became a dedicated representative for Re/Max Quality Real Estate and continued in real estate sales for many years, up until he became ill in early October.  During his days of selling properties, he made many friends and colleagues all over the world.

He had many passions but the most important one was his love of the Church and God. He was a dedicated member of Wilsons Beach United Pentecostal Church where he attended faithfully and as well played the accordion.

Another of his passions was his dedication to the Head Harbour Light Station which he served as President of the Association for many years. Bob was very proud of the fact he built his own website  “Campobello.com” which displays the ionic picture of the lighthouse.  As well, he started many non-profit organizations on the island.

Bob (Puppa to his grandchildren) loved his family and was so proud of them.  He will be missed beyond words during the Annual Boxing Day celebration that he attended for the past 20+ years at his daughter’s house in Utopia where the entire family gathered and celebrated Christmas.

By Bobby’s request, cremation will take place, followed by a memorial service to be held on Thursday, December 15th, 2022 at 2:00 pm at Wilson’s Beach United Pentecostal Church, Campobello, NB. A reception will immediately follow at the St. Anne’s Church Hall.  Graveside will be determined at a later date.

In lieu of flowers donations to the Charlotte County Cancer Society would be appreciated by the family or to the Campobello Lighthouse fund.  Online condolences to the family or donations can be made at www.humphreysfh.com.

Share Your Memory of
Bobby
Upload Your Memory View All Memories
Be the first to upload a memory!
Share A Memory