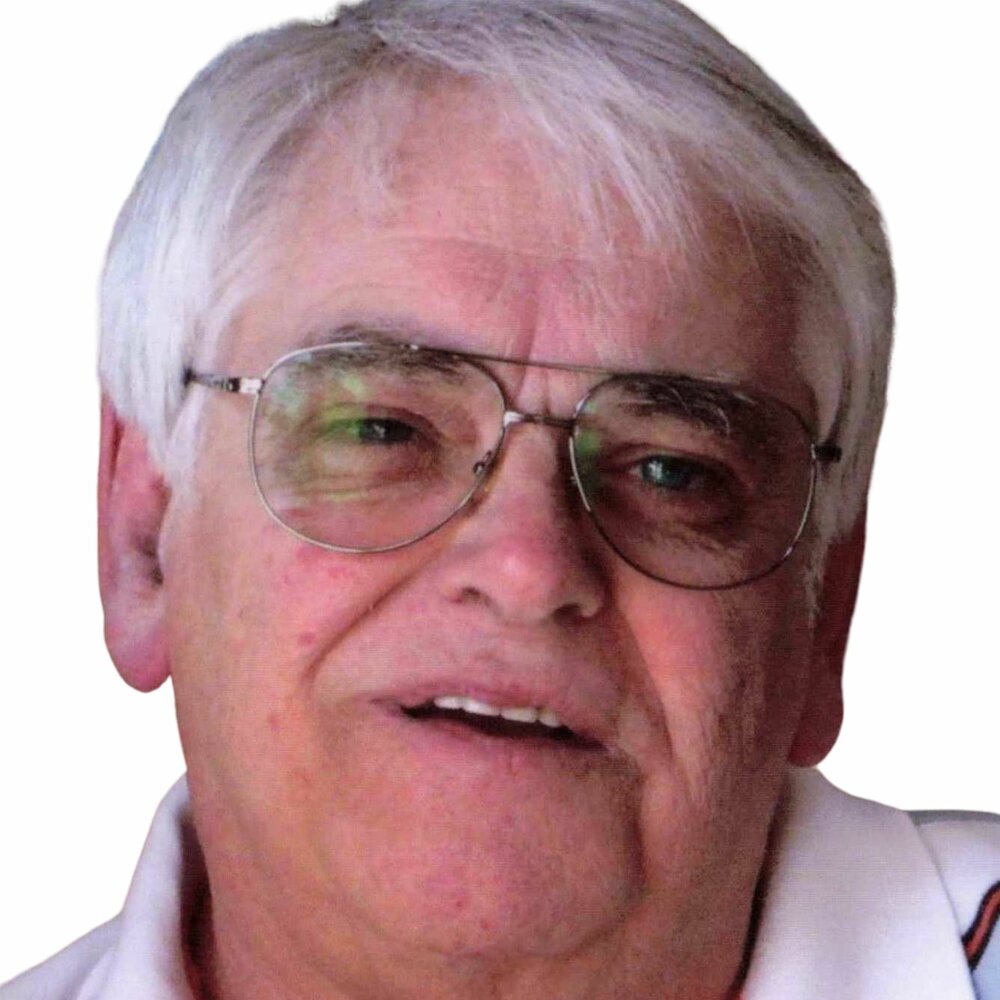 Ralph was the son of the late James and Hilda (Peterson,McLay)Williams. He leaves behind his beloved wife of 50 years Ruth (nee Jacobs), his sons John McLay and Jeremy Copeland (Freda); grandchildren Renee Trecartin (Nathaniel) and David Copeland; great grandchildren Brantley Trecartin and Gracelyn Rideout. He is survived by his brothers Raymond Williams (Stephanie) and Andrew McLay (Colleen} sisters-in-law Marie McLay, Dorothy Bell and Mary Savoy and a number of nieces and nephews. He was predeceased by his brothers George McLay and Edward Stephen McLay.

Ralph was a devoted and enthusiastic teacher for 33 years, for over 40 years an active member of the Boy Scouts locally and provincially, a badge collector/trader, a 27 year member of the St. Stephen Town Council. Ralph took great enjoyment in working with the school drama club. In retirement he joined the St. Croix TheatreCompany. Ralph had an avid and enduring interest in politics. Ralph was a bridge and poker player, a voracious reader and watcher of television movies.

The family will receive friends for a time of visitation at Gateway Cathedral on Monday June 20, 2022 from 2-3:30 PM followed by a memorial serice at 3:30 PM at Gateway Catherdral (18 West St, Saint Stephen, NB E3L 3C2). In lieu of flowers donations to Bobby's Hospice, The Carlotte County Food Bank, Village of hope or a charity of your choice would be appreciated by the family. On line condolences to the family or donations can be made at www.humphreysfh.com

Share Your Memory of
Ralph
Upload Your Memory View All Memories
Be the first to upload a memory!
Share A Memory