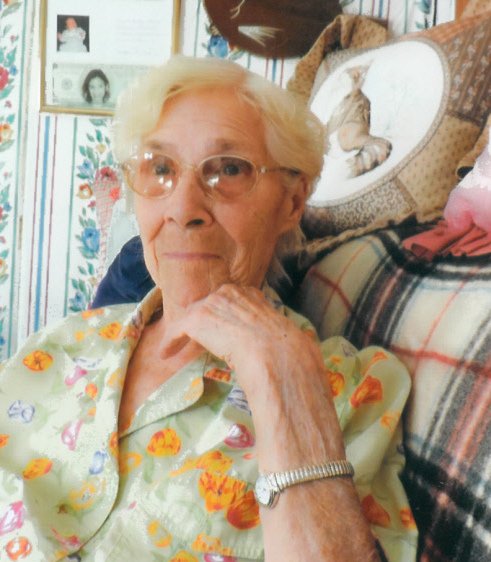 MARKEE  RUTH SARAH  -  it is with great sadness that the family of Ruth Markee of Chamcook, NB announce her passing on Wednesday, May 26th, 2021 at the Charlotte County Hospital at the age of 93, after a long battle with Alzheimers Disease.

Born in Blackville, NB; the daughter of the late Thomas & Victoria Vickers.

The last two years of her life, Ruth and her partner Charles (Gussie) Brewster moved in with her daughter Lisa, son – in – law Kevin McCarroll and grandson Matthew, in St. Stephen, NB. Ruth & Gussie enjoyed watching the birds, deer and squirrels from their bedroom windows. They also enjoyed playing games. She was able to do things for herself and walk without a walker.She had a great appetite until she went into the hospital. She wanted to go home to her parents and now she has.

By Ruths request, there will be no service or visitation. Cremation will take place and her ashes will be placed at her gravesite at St. John the Baptist Chapel of Ease in Chamcook, NB.

Share Your Memory of
Ruth
Upload Your Memory View All Memories
Be the first to upload a memory!