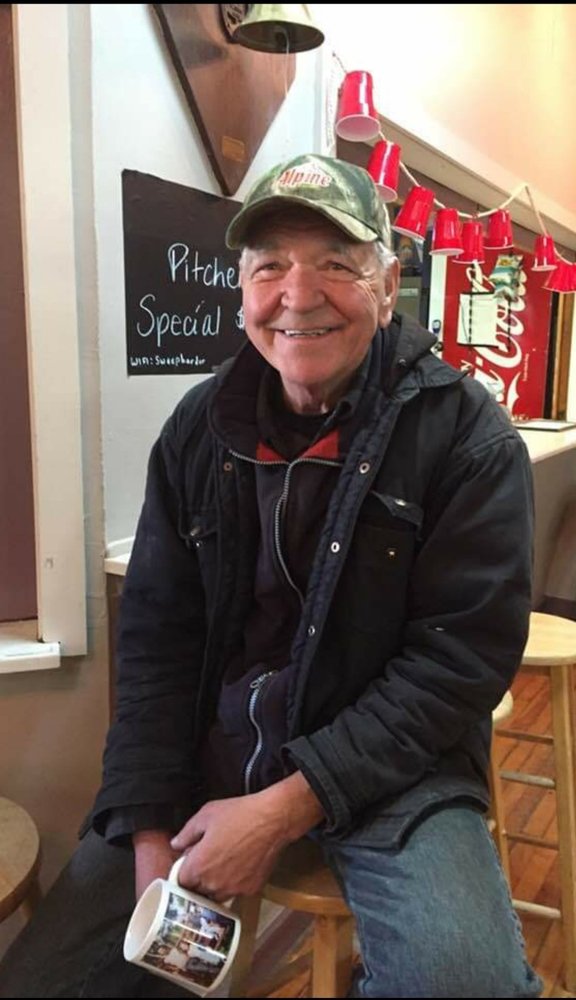 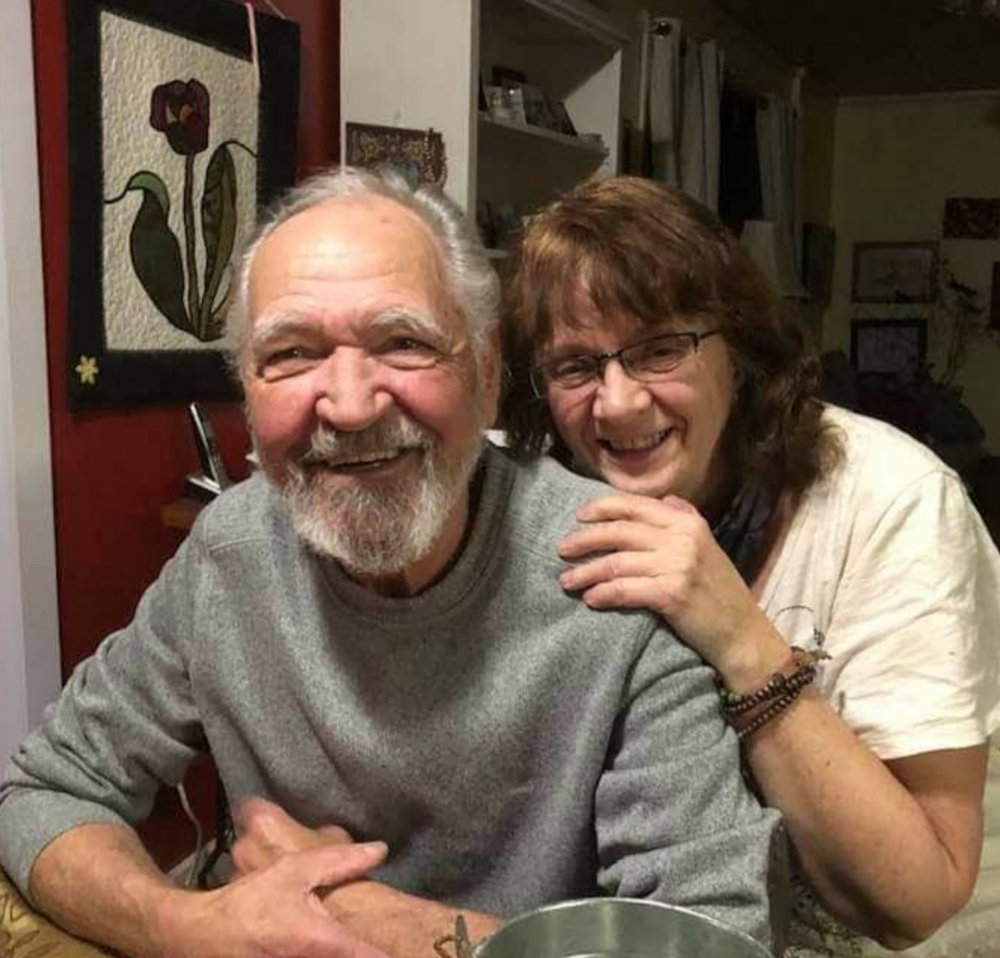 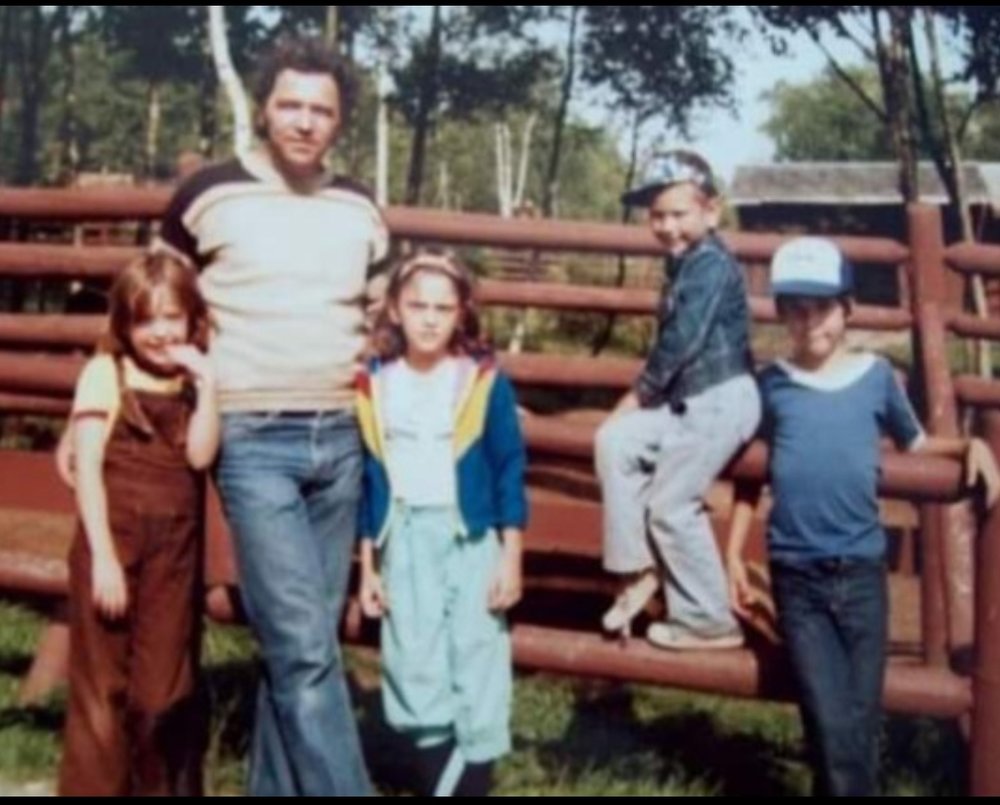 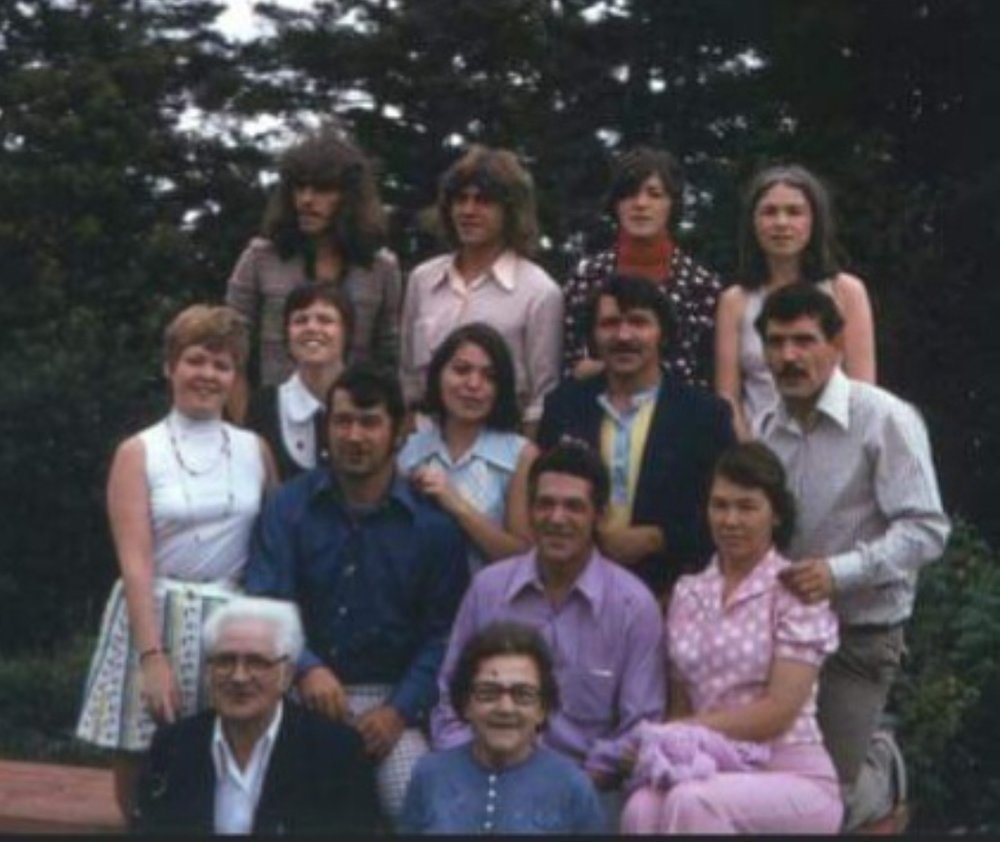 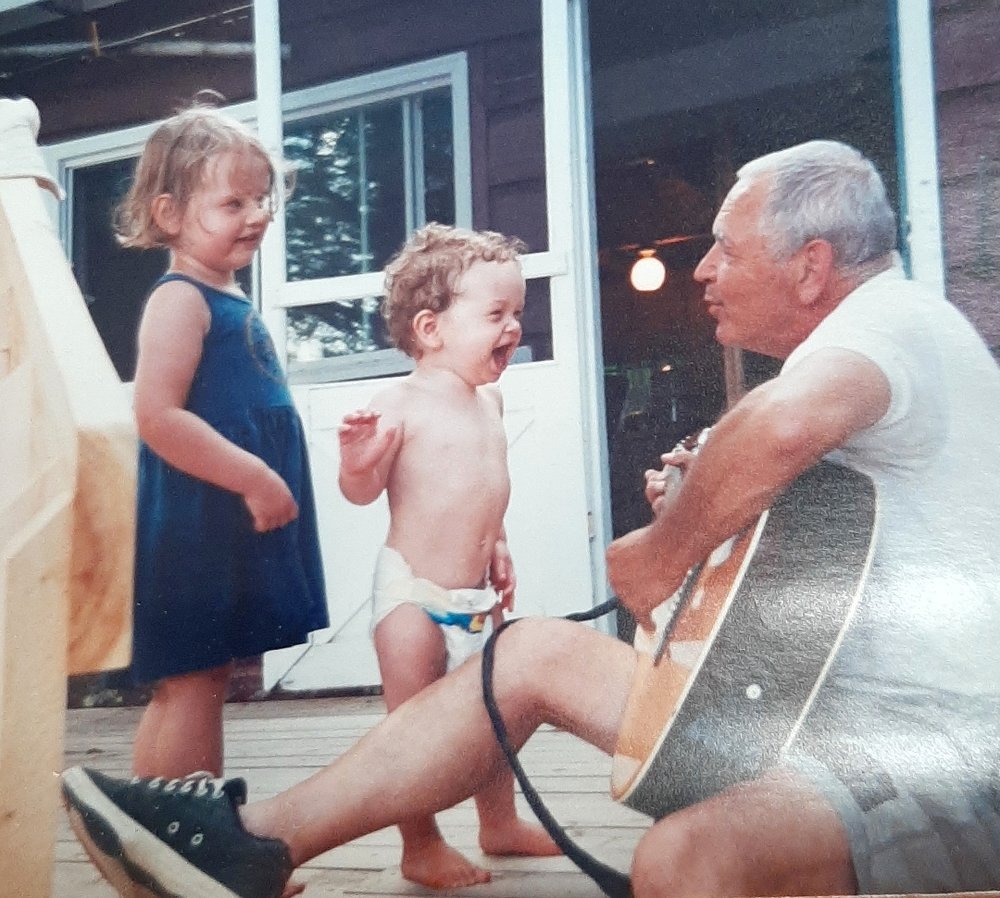 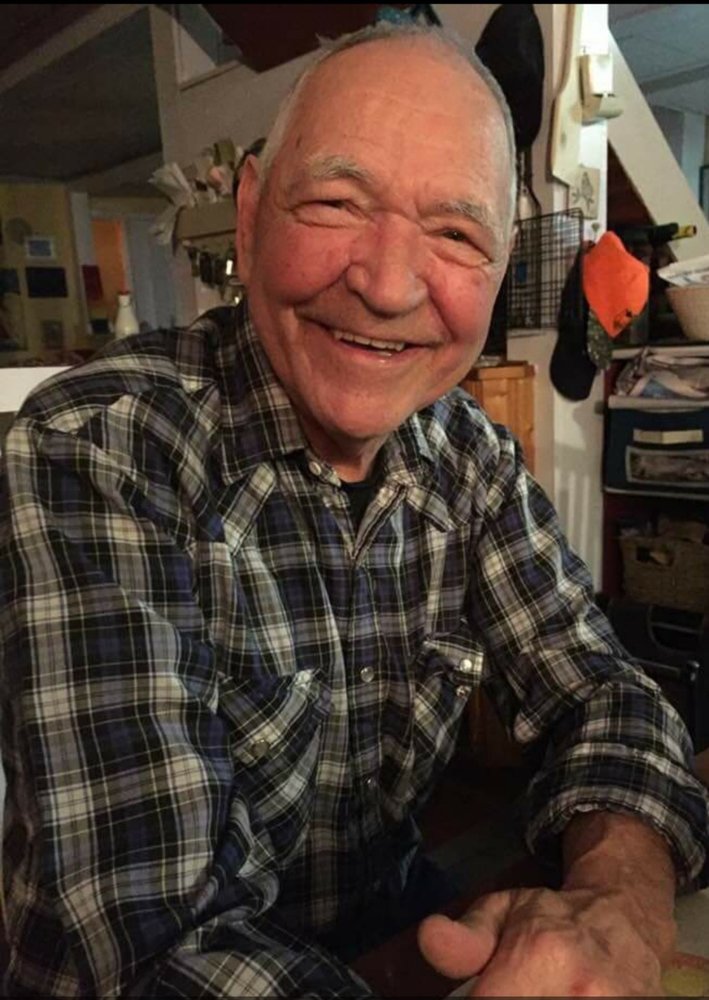 Donnie was a friend to many; his favorite times were spent at Basswood Ridge with friends, golfing, curling and making the ice at the rink, playing cards with family, and time at the camp. He loved to jam with friends, playing his guitar and singing his signature song, “Sonny’s Dream.” His and Jane’s hospitality has always been incredible. He was greatly loved and will be greatly missed.

Due to COVID, there will be no visitation. A private Mass for family and close friends will be held at St. Stephen Roman Catholic Church.

For those who may wish to view the celebration of Donnie's life, you may do so by copying and pasting the available link below to your browser.

In lieu of flowers, donations can be made to Lonicera Hall, or Lincourt Manor.