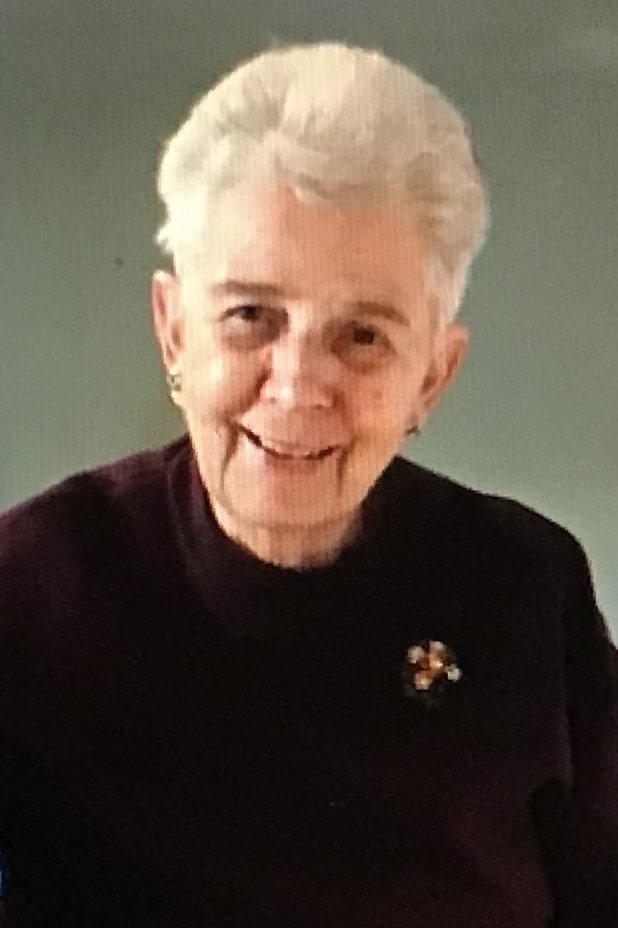 Remembering the life of Janet Graham

Celebration of Life of Janet Graham

Passed away suddenly at the Passamaquoddy Lodge in St. Andrews, NB, on  Tuesday, February 16th, 2021.

Janet was born on Grand Manan Island but moved to Saint John as an infant where she grew up. She is remembered as an accomplished organist and piano player with a lovely alto singing voice. She was proud to have been a Registered Nurse working in both maternity and the O. R.

She was predeceased by her parents John and Tillie (Dalzell) Titus, her sister Glennie Plant and her brother Rev. Joseph Titus.

She is survived by her husband of 62 years, Donald. She was a loving mother to her son John (Catherine) of Ottawa, ON and Sandy of Fredericton, NB. Janet is fondly remembered by  her grandsons Alex and Brian of Ottawa and Ben and Luke of Fredericton, NB, many in – laws, nieces and nephews.

A service will take place at the St. Andrews Rural Cemetery on Thursday, August 12th, 2021 at 2:00 pm. Archdeacon John Matheson officiating. A reception will follow in the Wesley United Church Hall

On line condolences or donations to the Alzheimer’s Society or the charity of one’s choice may be made at www.humphreysfh.com

Arrangements have been entrusted to a he care and direction of Humphreys Funeral Home, 20 Marks Street, St. Stephen,NB E3L 2B2

Share Your Memory of
Janet
Upload Your Memory View All Memories
Be the first to upload a memory!
Share A Memory