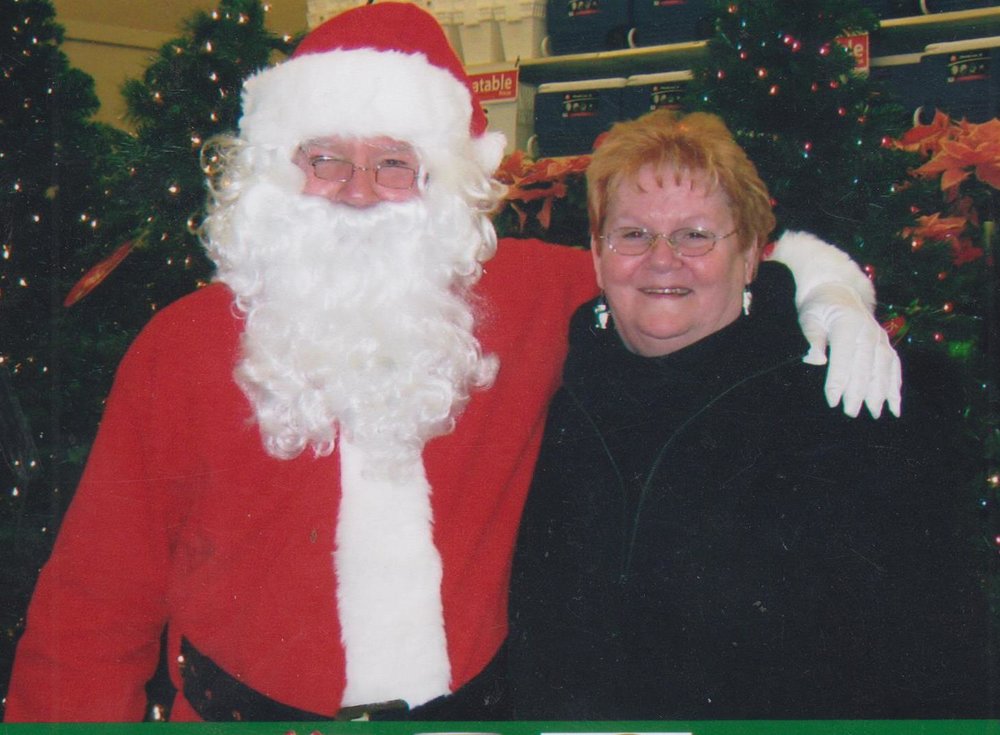 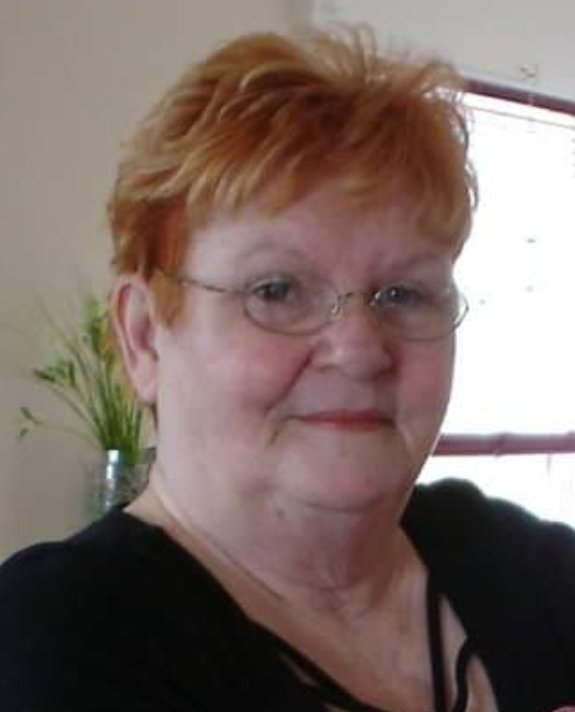 worked for many years at the Wal Mart in

was predeceased by 2 brothers Ralph and Floyd.

By ’s request there will be no visitation or service. Cremation will take place.

In lieu of flowers donations to the Charlotte County Cancer Society  would be appreciated by the family. On line condolences to the family or donations can be made at www.humphreysfh.com

Share Your Memory of
Sharon
Upload Your Memory View All Memories
Be the first to upload a memory!