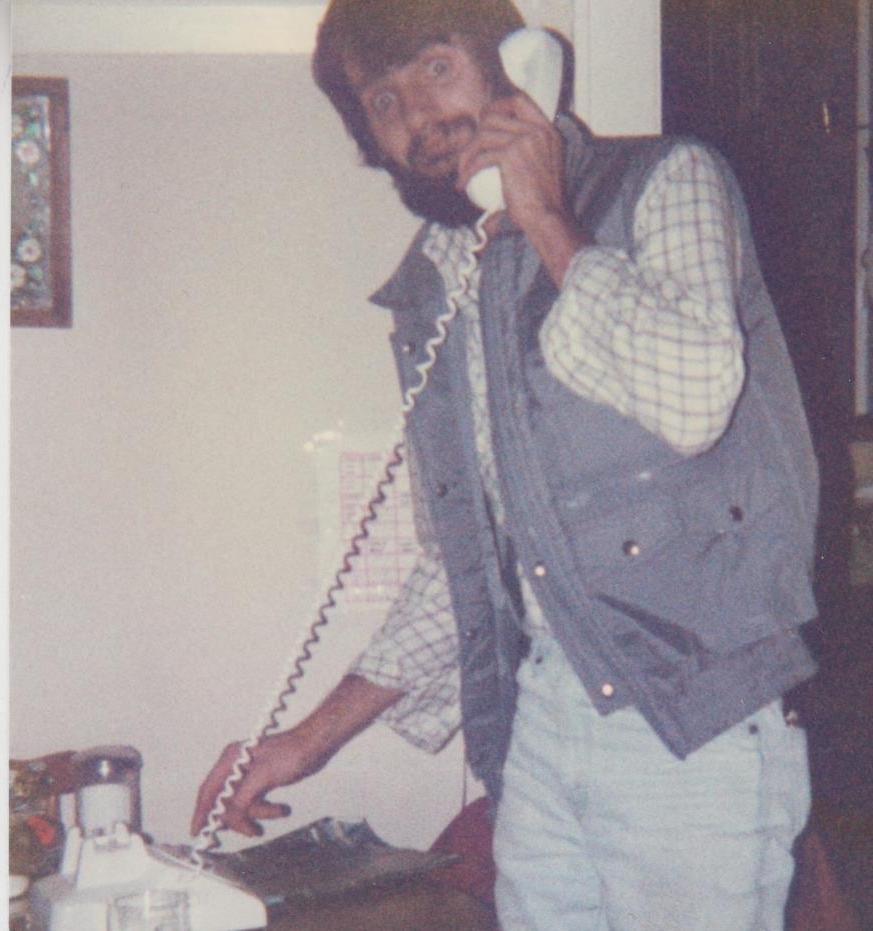 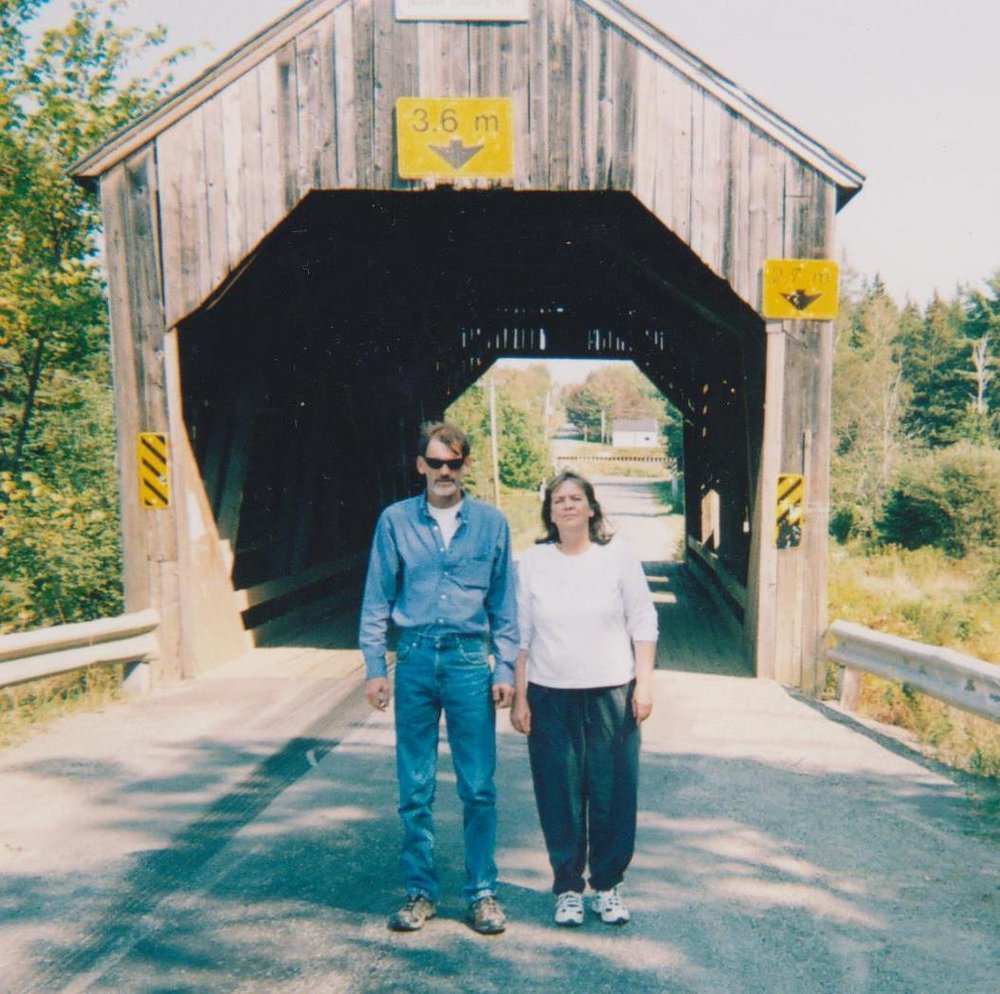 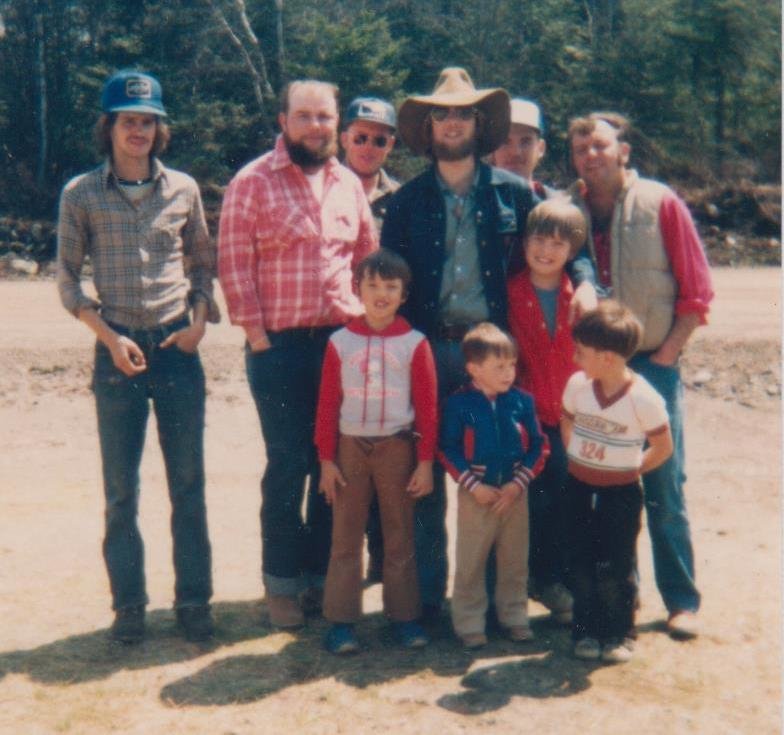 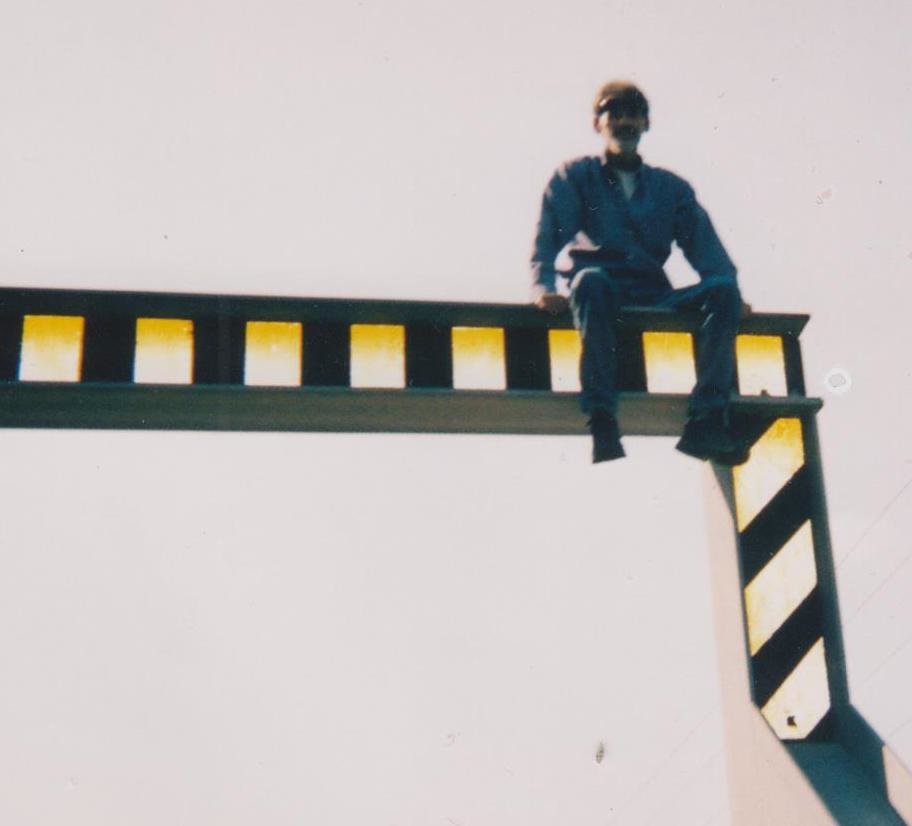 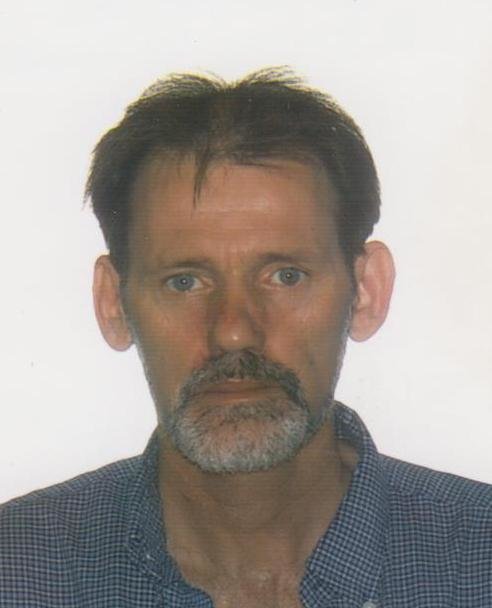 Print
Loading...
S
Sherry Hooper posted a condolence
So sorry to hear of Steve’s passing, such a nice man!
Please wait
Share Comment
R
Ralph Williams posted a condolence
I first met Steven when I was contacted by Workman Compensation to tutor him two hours a day three times a week. The pay was good and I was retired, so I took the job. I soon learned the difference between book learning and what Steve had learned in the School of Hard Knocks. Try to imagine the sensitive side of Steve that for weeks one spring had us watching on his computer the hatching and early life of baby eagles in a nest built on a skyscraper ledge in downtown Toronto. One time, he had to write an essay as part of his studies. I suggested he write about some of his experiences, but Mad Cow disease was in all the news and Steve was determined to write about it. He researched it throughly and produced an essay that I would be proud to call my own. As time went on, we became close friends, but our friendship wasn't always smooth. We often argued and yelled at each other. One time we avoided each other for over a month. Finally, we ran into each other and suddenly it was as if we had never had a fight. I have to say, I learned a great deal from Steve and I hope he learned something from me too. I am really going to miss him. My wife, Ruth & I know Steve had won a battle over alcohol addiction before we met him, so we feel he would appreciate a donation in his memory to The Village of Hope in Tracy, NB. It is a Christian facility where many men have successfully overcome addiction to alcohol or drugs. Ralph Williams
Please wait
Share Comment
M
The family of Steven J. Cleghorn uploaded a photo

Please wait
A
The family of Steven J. Cleghorn uploaded a photo

Share Your Memory of
Steven
Upload Your Memory View All Memories
Be the first to upload a memory!
Share A Memory