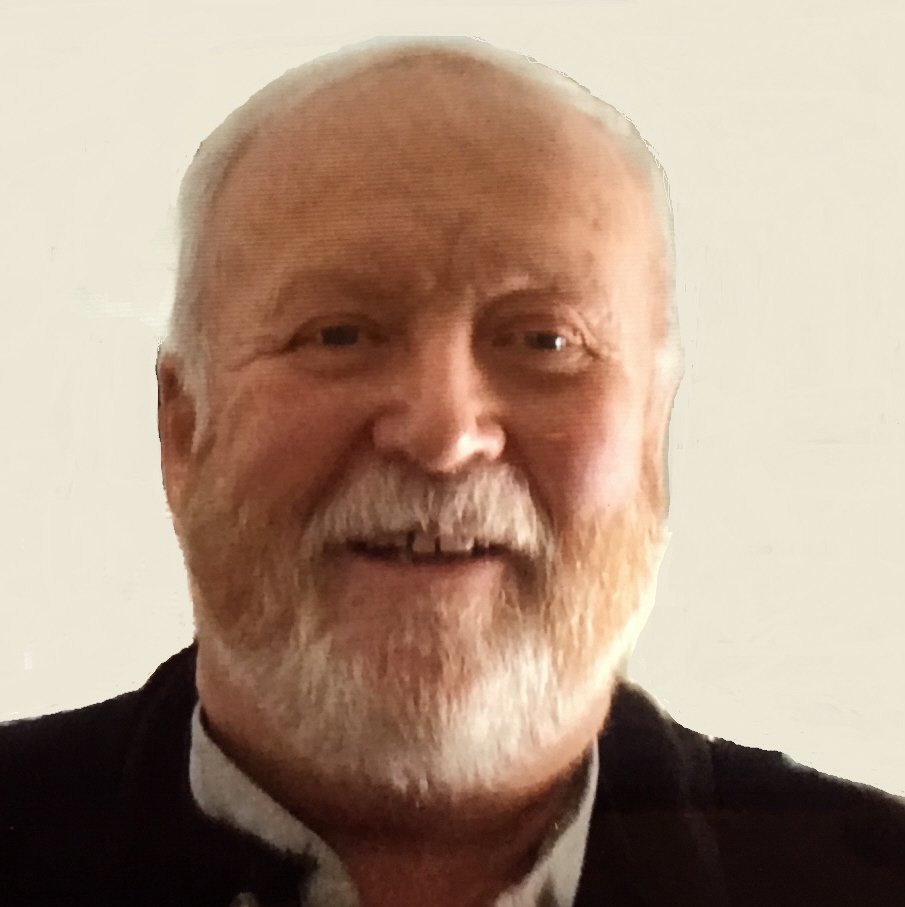 Born and raised in Murray River, PEI he was predeceased by his parents George and Dorothy Ferguson. Dennis enjoyed a 35 year career with the RCMP which included numerous postings throughout New Brunswick. He loved spending time with friends, including coffee time with his “lumberjack” buddies and was most happy when he was surrounded by family. Dennis looked forward to spending summers at the cottage on PEI where he enjoyed entertaining family and friends and attending local ceilidh’s and events. He was an avid volunteer in the community and was actively involved in politics. Dennis enjoyed coaching hockey in his younger years and took up wood carving during his retirement. He was an active member of the Masonic Lodge, Royal Canadian Legion, Liberal Party, Wood Carver’s Association of NB and the RCMP Veterans Association.

Due to current restrictions a private family visitation was held with a memorial to take place at a later time. If so desired, memorial donations to the Diabetes Association in memory of Dennis or a charity of your choice would be greatly appreciated. On line condolences to the family or donations can be made at www.humphreysfh.com

Share Your Memory of
Dennis
Upload Your Memory View All Memories
Be the first to upload a memory!
Share A Memory