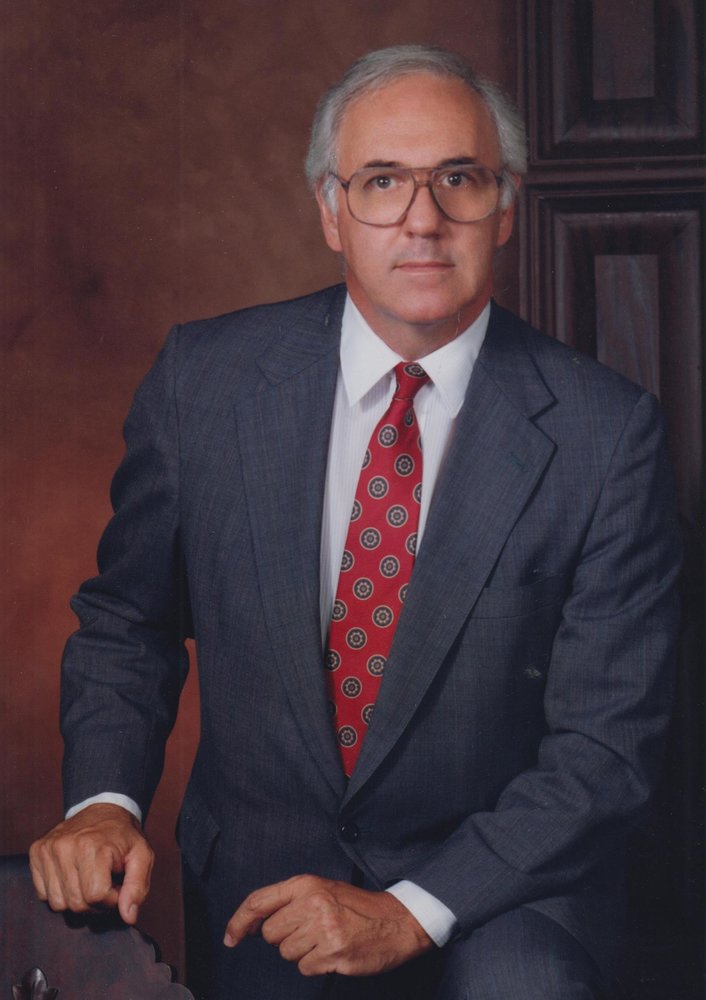 He is survived by their four sons: Louis (Tammy) of Albuquerque, N.M., John (Lynn) of Bexley, Ohio; Brett (Jane) of Wilbraham, Mass., and David (Lisa) of Columbus, Ohio. He leaves eleven grand-children and one great grandson, who treasured the many days spent with him during summer vacations and family reunions in St. Andrews. Andrew, Matthew, Nick, Amelia, Louis, Gina, Grace, Chloe, Jacob, Elijah and Audrey all had special relationships with their Grandad. He was proud to hold his great grandson Lucas on his first visit to St. Andrews last summer and was touched to learn that an expected great granddaughter, Olivia Josephine, would carry his own mother’s name.

A pharmacist, educator, and author, Lou was born and raised in Trevorton, Pa. The child of Louis and Josephine DeAngelis Vottero, he was predeceased by his sister Anita Gurski and her husband Francis and is survived by his sister Jeanette Vottero of Lancaster, Pa.

Lou was a proud graduate of Duquesne University and The Ohio State University. He taught a generation of pharmacists as professor, assistant dean, and interim dean of the Rabbe College of Pharmacy at Ohio Northern University in Ada, Ohio. As professor emeritus, Vottero co-authored two textbooks on professional ethics in the practice of pharmacy. For more than 20 years, Vottero served as the treasurer of the American Institute for the History of Pharmacy and was recognized for his contributions by being named the first recipient of the Robert P. Fischelis Award in 2015. He was named the 2003 Distinguished Alumnus of the Duquesne University School of Pharmacy.

In retirement, Lou took great pleasure in gardening, traveling to Italy, and preserving and documenting the genealogy and family history of the Vottero and Field families. With his wife, Barbara, he was a founding director of the Field-Vottero Family Heritage Association. He enjoyed the life and people of St. Andrews, serving on the St. Andrews Town Council, playing bridge on Fridays, and attending the weekly meetings of the R.O.M.E.O. club of St. Andrews.

In keeping with his wishes, there will be no visitation or funeral service. In his memory, donations may be made to the Fundy Community Foundation, 45 Elizabeth Street, St. Andrews, N.B. E5B 3S7, or to a charity of the donor’s choosing.

Share Your Memory of
Louis
Upload Your Memory View All Memories
Be the first to upload a memory!
Share A Memory