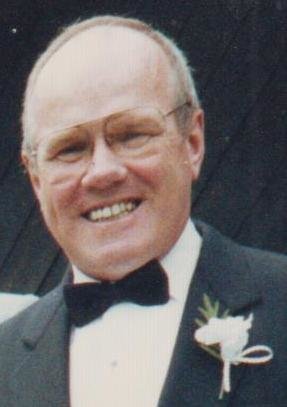 Dick and  and Patricia lived  for some time in Montreal, then moving on to Toronto. Dick worked for almost 39 years in the oil industry for Texaco & Esso. They then  moved to New Brunswick in search of a quieter lifestyle in Dufferin. Dick thoroughly enjoyed spending time with his family, putting around the house and enjoying working in the outdoors on his land.

`` Some people come into our lives and quickly go, others stay a while, and leave footprints on our hearts, and we are never ever the same``.

By Dick’s request there will be no visitation or service. Cremation has taken place.  In lieu of flowers donations in Dick’s memory can be made to the Charlotte County Food Bank. On line condolences to the family or donations can be made at www.humphreysfh.com

Share Your Memory of
Richard
Upload Your Memory View All Memories
Be the first to upload a memory!
Share A Memory