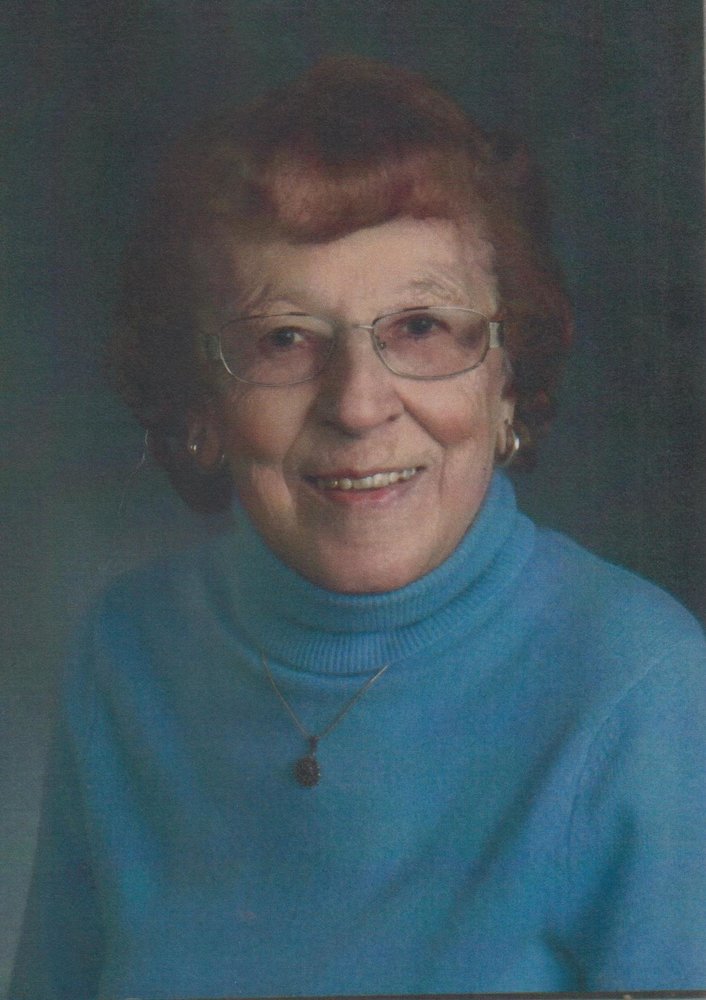 Parker  Terry
- At the Passamaquoddy Lodge, in St,. Andrews, NB, on August 28th, 2020;Marie Carmelle Thérèse (St-Pierre) Parker, wife of the late Warner Parker. Born in Montreal Quebec she is the daughter of the late Paul & Juliette St-Pierre.

Terry worked for approxiamately 30 years at the Biological Station in St. Andrews. She was a longtime dedicated and faithful member of The Catholic Church of Saint Andrew where she made close and lasting
friendships.

Terry was predeceased by her husband Warner and several brothers and sisters.

By Terry’s request there will be no visitation. Cremation will take place. A service in celebration of Terry's life will be held at St. Andrews Catholic Cemetery on Tuesday, September 7th, 2021 at 2:00 pm

In lieu of flowers donations to the Catholic Church of Saint Andrews c/o P.O. Box 222 - 212 Parr St. St. Andrews, NB E0G 2X0; in Terrys’ memory; would be appreciated by the family. On line condolences to the family or donations can be made at www.humphreysfh.com

Share Your Memory of
Terry
Upload Your Memory View All Memories
Be the first to upload a memory!