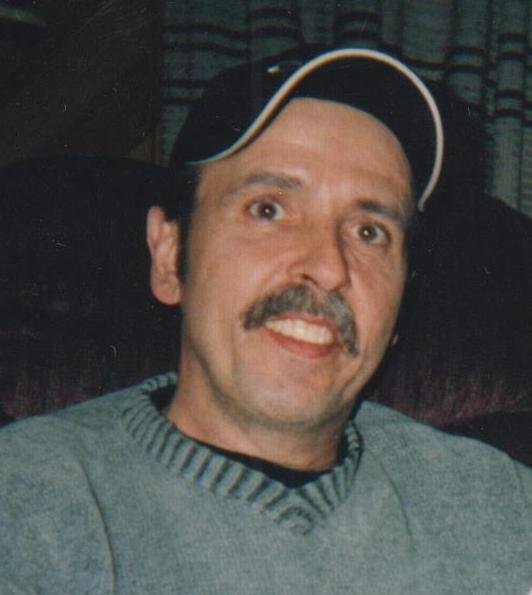 Douglas William Reynolds of St. Stephen, husband of Patricia (Anning) Reynolds, passed away on Saturday, August 15, 2020 at home. Doug was a jack-of-all-trades, a real handyman, who could do welding, body work, drive truck, or whatever he needed to do. In his younger years he worked for Kent Line on foreign going ships, and travelled to many foreign ports of call. He loved working on cars, and enjoyed the outdoors. He was a big fan of classic rock like U2, April Wine, Rush, the Rolling Stones and Boston. He also enjoyed the company of his canine friend, Izzy. In addition to his wife Pat, Doug is survived by his children, Melissa Close (Chris) of Ottawa, Chelssie McKinney (Sean) of Indiana, Jocelyn MacTavish (Jeff) of Miramichi, Sarah Reynolds (Robert Hanlon) of Saint John, and Brenden Reynolds (Kay) of St. Stephen; grandchildren Cooper, Bennett, Esme, Juneau, Madelyn, Garrison, Katelyn, Olivia, and soon to be born Dean; a sister, Lori (Jeff Stoddard) of Nova Scotia; a brother, Carl Reynolds of Saint John; a half brother, Gordon Reynolds; and several nieces and nephews. Doug was predeceased by his father, Burris “Doug” Reynolds. In keeping with Doug’s wishes, no formal funeral services will be held at this time. For those who wish, remembrances to any charity of the donor’s choice would be appreciated by the family. The arrangements are under the care and direction of Humphrey’s Funeral Home, 20 Marks Street, St. Stephen.

Share Your Memory of
Douglas
Upload Your Memory View All Memories
Be the first to upload a memory!
Share A Memory