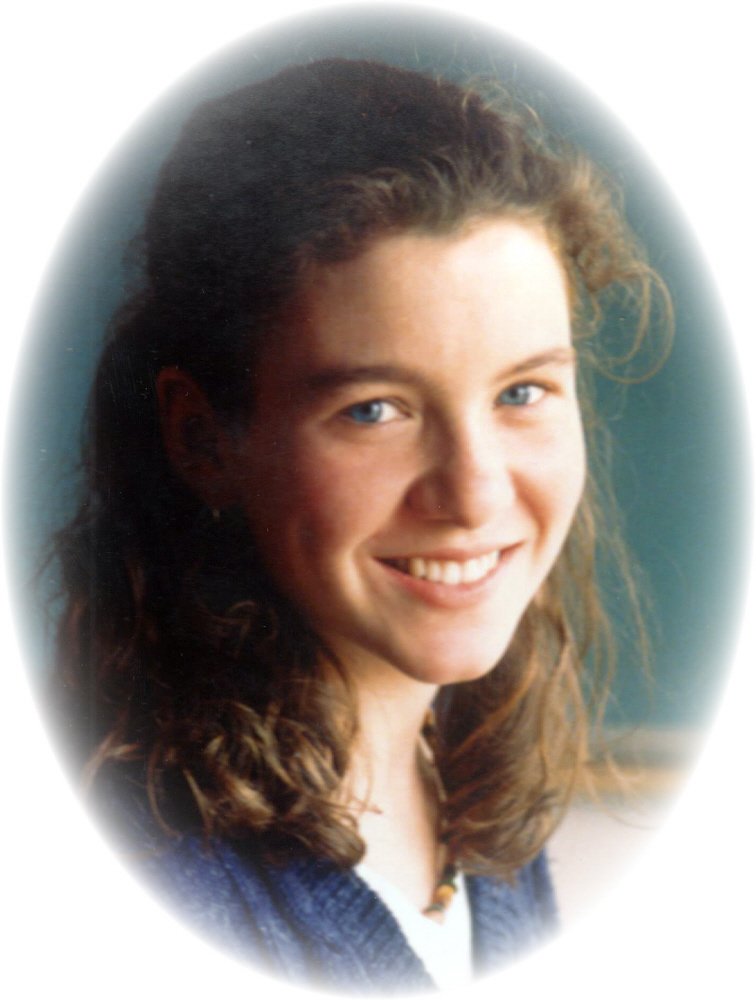 SIMPSON, NAOMI - Unexpectedly at her residence in St. Andrews, NB on Wednesday, July 15th, 2020. Born in Ottawa, Ontario, December 18, 1975, Naomi is the daughter of Sheila Simpson of St. Andrews, NB and the late Richard Simpson.  Naomi most recently worked at the Whale Store in St. Andrews; she graduated from Sir James Dunn Academy in 1993 and from Acadia University in 1997.

Naomi had a love for skiing, music and dancing, nature, reading and making jewelry, and most importantly her son Caleb.  She also had special relationships with friends near and far and with her dog Cassady.

There will be no service or visitation at this time.

The family would appreciate that in lieu of flowers donations to the Canadian Mental Health Association or to the Charlotte County SPCA.  Online condolences to the family or donations can be made at www.humphreysfh.com.

Share Your Memory of
Naomi
Upload Your Memory View All Memories
Be the first to upload a memory!
Share A Memory