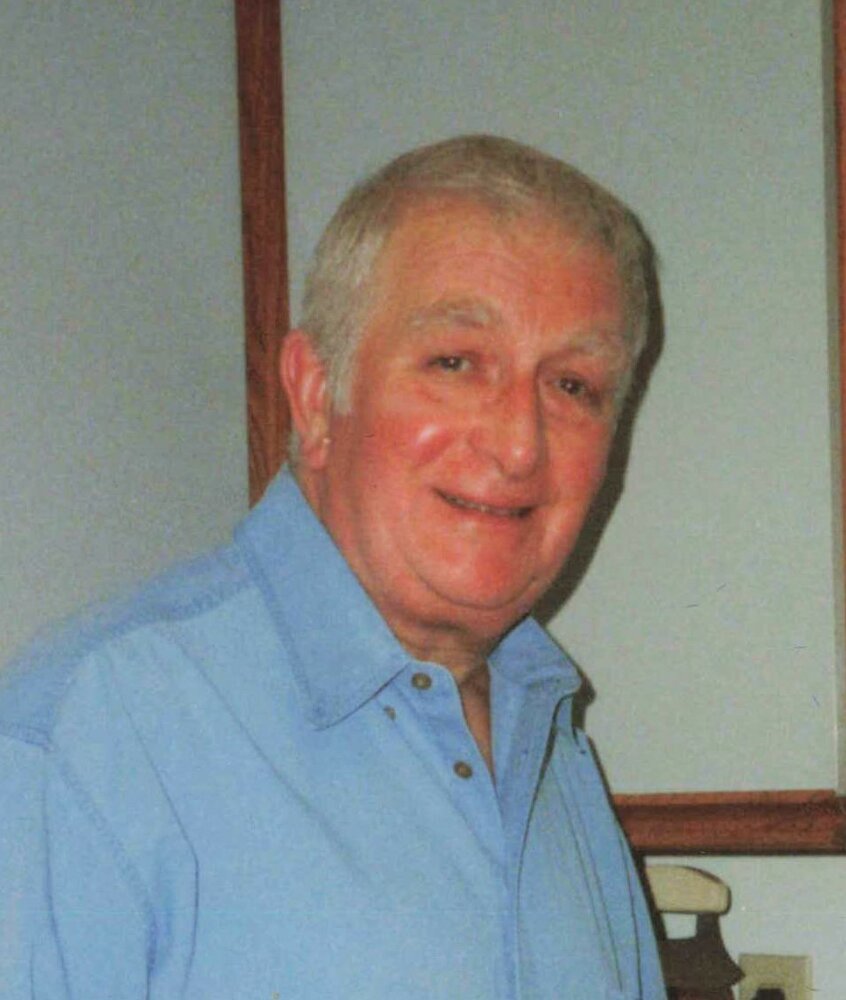 PRITCHARD  PETER  - Passed away peacefully at the Passamaquoddy Lodge in St. Andrews, NB; after a 30 year battle with Parkinsons & heart disease.

Peter served as an airframe mechanic with the RAF in Germany during the Berlin Airlift. Peter became a Bobby with the Liverpool Police Force; and was a Registered Nurse.

Peter and family emigrated to Canada in 1966. Peter was a BC Corrections Officer, a probation officer, and worked with indigenous youth in outreach programs such as Outward Bound for young offenders in BC & Yellowknife.

Peter and Ann were honoured by the Saint Andrews Civic Trust for the effective remodelling of the “old liquor store” on Water Street and bringing the first Sears Catalogue  Store  to the town.

Peter was a supervisor at the StarKist Tuna Plant, Bayside NB - and he travelled to American Samoa with Ann, until returning to BC in 1985.

His pastimes were indigenous art, he liked building  and flying model aeroplane gliders. Peter enjoyed his faithful companions, his Corgis, his Lab and Siamese cat.

Peter was married in 1956; and is survived by his wife Ann of 66 years, his son David -of whom he was very proud. Peter was predeceased by his sister Eve Johnston.

Peter was always deeply appreciative of the kindness, care and compassion shown by the staff of Passamaquoddy Lodge. The treatment he received from every department was exemplary.

By Peter’s request there will be no visitation or service. Cremation will take place.

In lieu of flowers donations to the Passamaquoddy Lodge or to plant a tree anywhere  permissible in his memory would be appreciated by the family. Online condolences to the family or donations can be made at www.humphreysfh.com

Share Your Memory of
Peter
Upload Your Memory View All Memories
Be the first to upload a memory!
Share A Memory