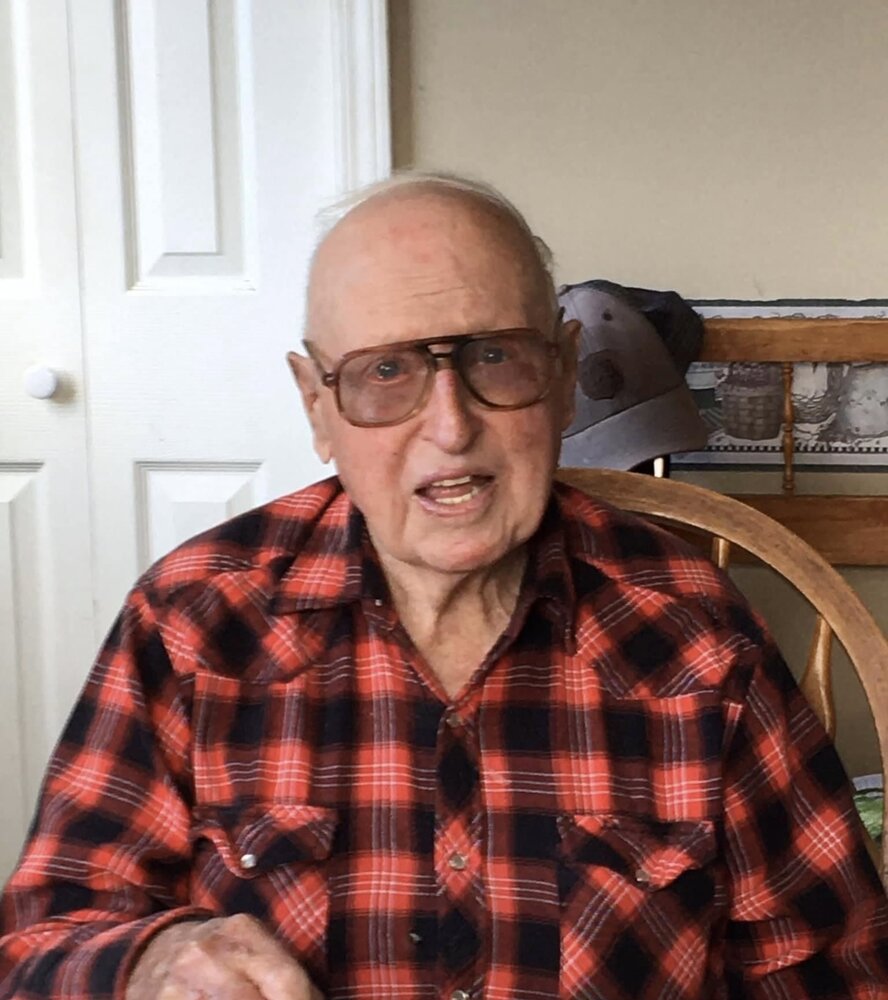 Born in Needham, Mass. U.S.A.; he is the son of the late Louis & Lulu Alberta (Lambert) McClaren.

Billy was  a supply sergeant for many years with the Air Force as well as Army. He was stationed in various regions such as Vietnam, Korea & Germany.

Billy thoroughly enjoyed sight seeing as a hobby. He toured around places like Bangor, Bucksport, Boston, Freeport and Deer Island.

Billy is survived by one son Bob (Joy) of Chamcook, NB and one daughter Bernadine McClaren of Saint John, NB, one grandson Brandon Lindsey, and many nieces and nephews.

By Billy’s request there will be no visitation. A graveside service will be held at  St. Andrews Rural Cemetery, on Thursday October 20th, 2022 at 1:00 pm. Archdeacon John Matheson officiating.

In lieu of flowers donations to the Alzheimers Society in honour of his late wife Laudia would be appreciated by the family. On line condolences to the family or donations can be placed at www.humphreysfh.com

Share Your Memory of
William
Upload Your Memory View All Memories
Be the first to upload a memory!
Share A Memory