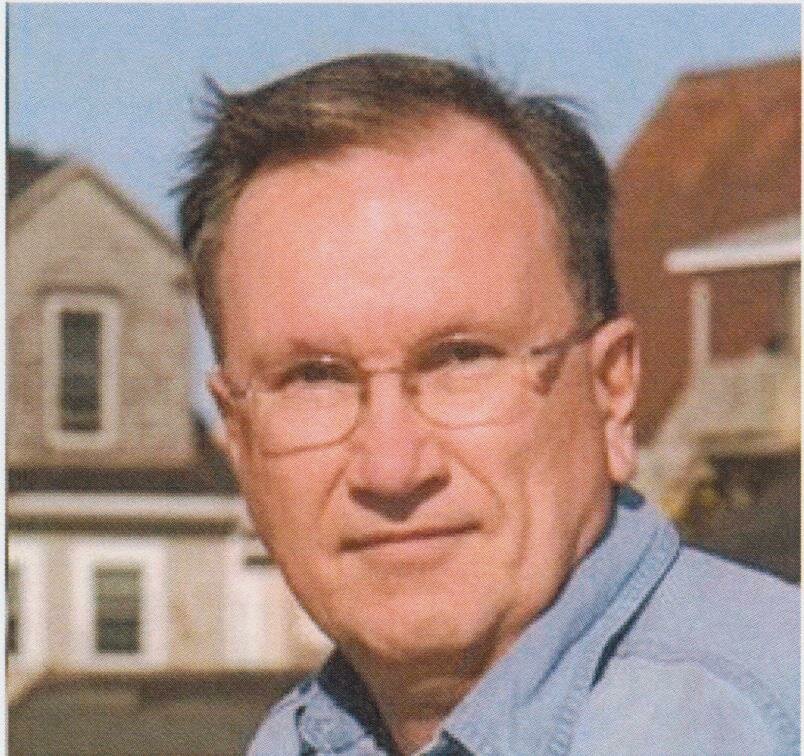 Reception with the family

Chris was born on August 23, 1950, in Fredericton, New Brunswick, to parents Laurence Gordon Flemming and Lois (Jones) Flemming. Chris was the last surviving member of his immediate family.

After receiving his Teaching Diploma (and subsequent Degree), Chris moved to Saint Andrews in 1974 and  begin his career which continued for over twenty-five years at Sir James Dunn Academy and the District School Board office in St Stephen. Little did Chris know but he was beginning a life-long love for the Town of Saint Andrews and Charlotte County by quickly getting involved in community service.  A two year plan became many decades!

A sense of civic duty was strong in Chris as he served several terms in many positions within Saint Andrews ranging from the Planning Advisory Committee, Councillor and Mayor. His efforts will be long-lasting as they were always completed in the Town’s best interests - and with the decorum of "Robert’s Rules" (gavel included). For these decades of service to the Town of Saint Andrews, Chris was the recent recipient of the Raymond Murphy Memorial Award from the Union of Municipalities of New Brunswick.

Chris also thoroughly enjoyed his work at Kingsbrae Garden. He was able to entwine his love of photography with the Garden, which resulted in many beautiful photos that were published widely.  We will miss his weekly Garden updates.

Recently Chris was also remembered for his service in helping to start Charlotte County television by offering to be its first on-air personality. He also hosted other programs for this television service and was an active Board member, and now is an honorary Board member.

Chris' love for Saint Andrews and area truly ran deep as evident in his many volunteer efforts over forty years.

Chris was very appreciative of the compassionate care he received from the all of the health professionals and support staff who cared for him, particularly during his palliative weeks at Charlotte County Hospital.

Chris is fondly remembered by many special and loyal friends who supported him throughout his lengthy illness. For those who wish to make memorial contributions, can be made to the Charlotte County Cancer Society, the Charlotte County Food Bank, or a charity of one’s choice.

A graveside service for Chris is to be held at Saint Andrews Rural Cemetery at 11:00 on Tuesday, October 18th with Archdeacon John Matheson officiating. A reception will follow at the Anglican Parish Hall on King Street in Saint Andrews.

Share Your Memory of
Chris
Upload Your Memory View All Memories
Be the first to upload a memory!
Share A Memory