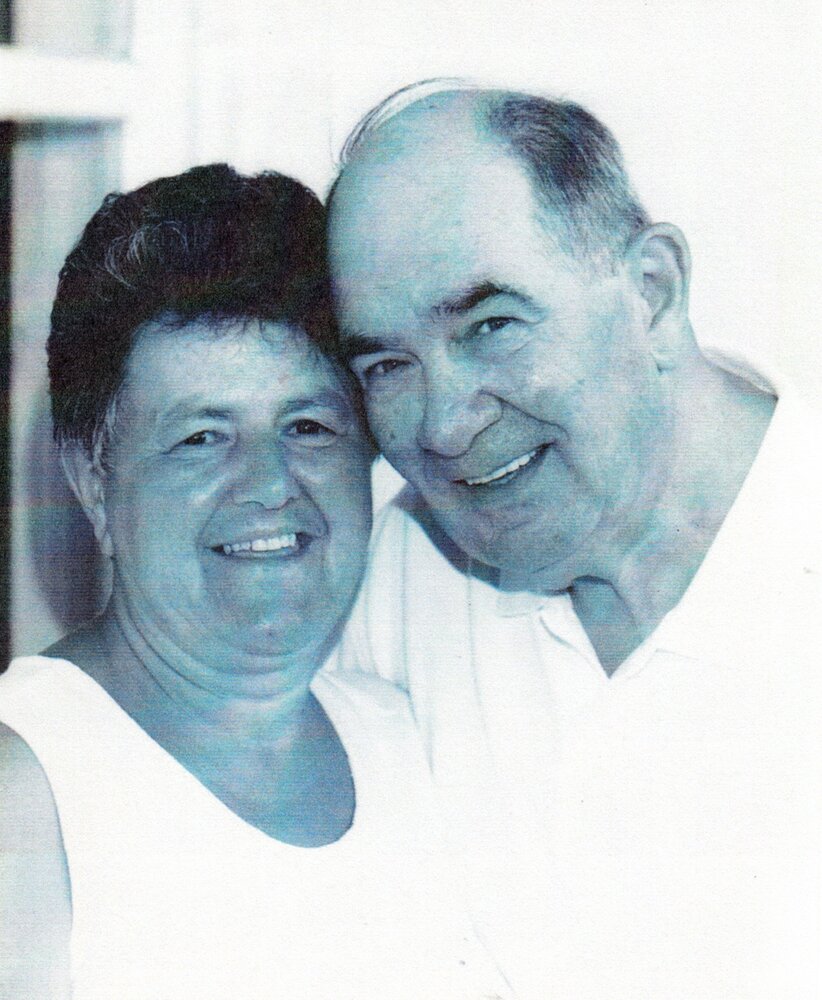 Philip served his national service years with the Air Force in Great Britain. He
served on the ground crew traveling to places like Cypress and Kenya. After serving his
country he came home to meet his wife Beryl of 61 years. They went on to have
daughters Wendy and Sandra . During his working career he held positions from Truck
Driving and Working at Plaxtons Coach building in Scarborough, Uk which lead to
driving across the country on excursions many a weekend to Flower Deliveries and lastly
School bus driving after he arrived in Canada in 1991.

Philip enjoyed being a member of the St. John Ambulance Brigade in Scarborough
Uk and was an avid member of several Dart leagues in the UK and Canada.
Surviving in addition to his wife Beryl is his daughter Sandra Barber (Neil) of Valley
Road, NB, grandchildren Simon and Ryan. Sister- in-laws Joan and Christine, several
cousins, nieces and nephews.

Philip was predeceased by his daughter Wendy (1986), and his Parents, Brother
Christopher and Sister Barbara.

By Philip's request there will be no visitation or service. In lieu of flowers donations to
Lincourt Manor Nursing Home, 1 Chipman St. P.O. Box 116 St. Stephen, NB E3L 3B8
would be appreciated by the family. On line condolences to the family or donations can
be made at www.humphreysfh.com

Share Your Memory of
Philip
Upload Your Memory View All Memories
Be the first to upload a memory!
Share A Memory