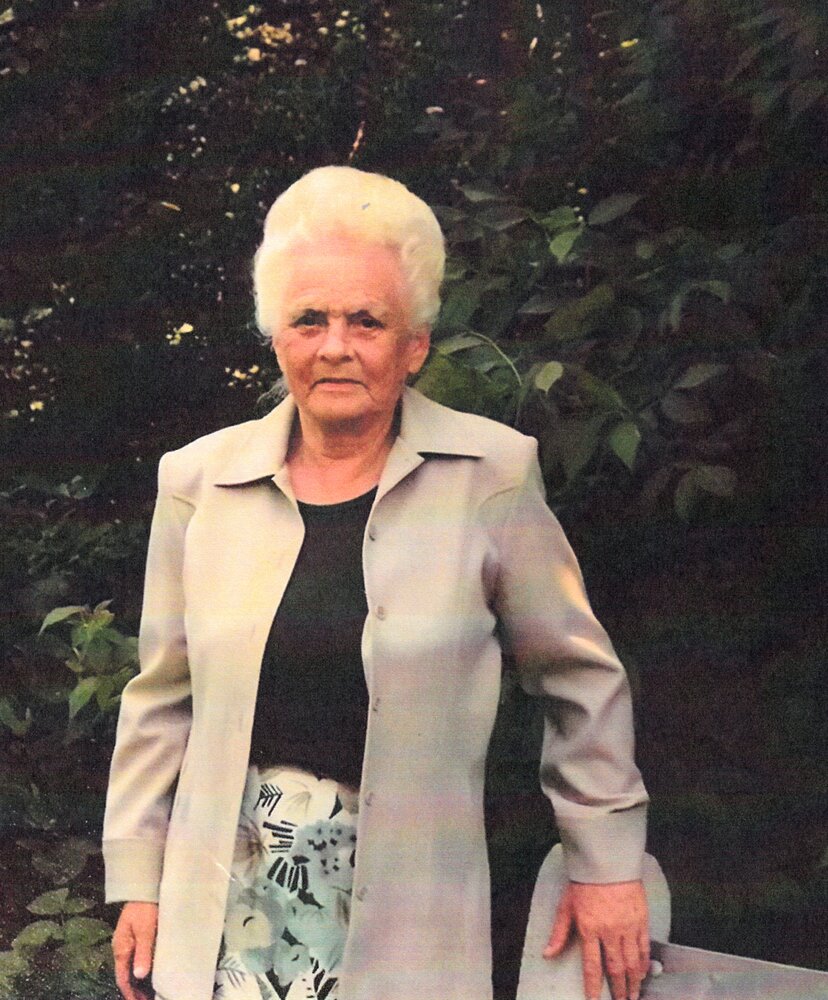 Precious in the sight of the Lord is the death of His saints.  Psalms 116:15

Born in Alaska, PEI, on September 13, 1934; she is the daughter of the late Robert & Jean (Sharpe) Bigger. Shirley was a member of the United Pentecostal Church in Old Ridge, NB for many years. She worked with special care homes such as Little Acres and Valley View Special Care as well as several other care homes. Shirley enjoyed reading her Bible and listening to Christian music and music videos. She loved spending time with her grandchildren. Each of them had a special place in her heart. She loved her long walks.

The funeral service in celebration of Shirley’s life will be held on Saturday, September 17th, 2022 at 1:00pm at Old Ridge United Pentecostal Church. A time of visitation with the family and opportunity to express condolences will occur at the reception immediately following the service in the church hall. Interment will follow the reception, at Harvey Settlement Cemetery in Harvey, New Brunswick and is open to friends and family who wish to attend.

In lieu of flowers, donations to a charity of the donor's choice would be appreciated by the family. Online condolences to the family can be made at www.humphreysfh.com

For those who wish to participate in the celebration of Shirley’s life but are unable to attend in person, a live stream of the service will be available via  a link that will be provided in this  link directly below.

Share Your Memory of
Shirley
Upload Your Memory View All Memories
Be the first to upload a memory!
Share A Memory