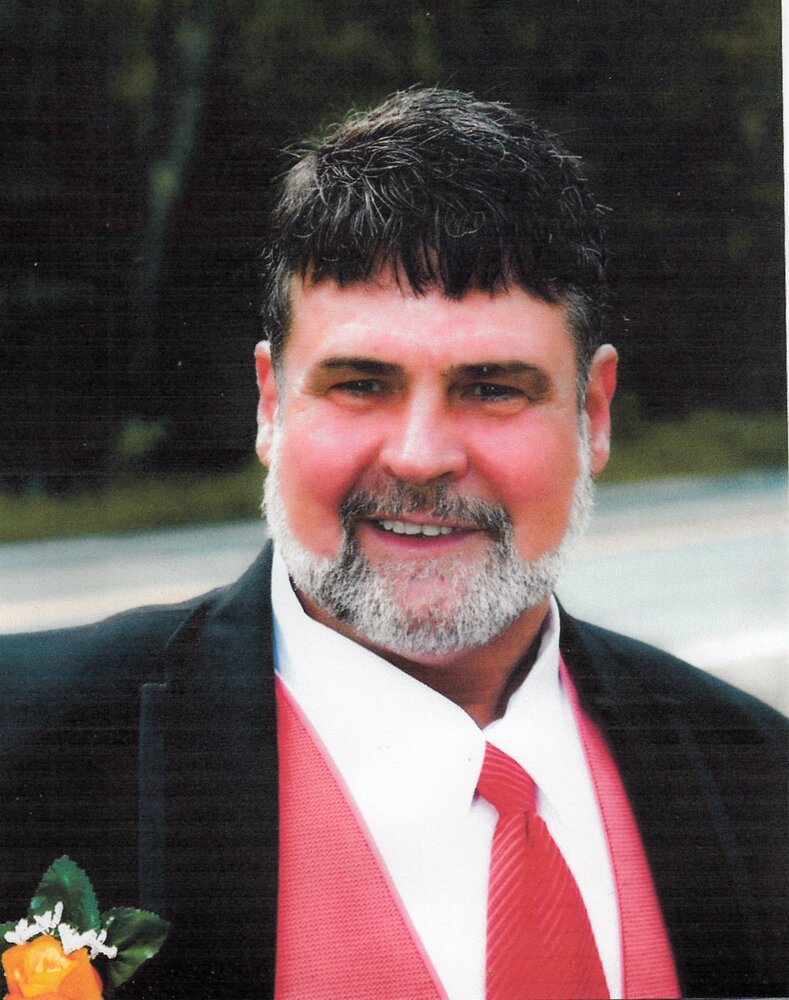 Gathering with the Family

CÔTÉ, DONALD C – We are saddened to announce, the unexpected passing of Donald (Donnie) at his residence, Moores Mills, NB on Tuesday June 7th, 2022.

Donald was predeceased by his father Jean-Pierre Côté (his forever hero) and his brother Régean Côté.

Donald’s younger years he worked in Western Canada on helicopter logging, a skill of very few.

Donald could whip up some amazing dishes!!   From lobster quiche, baked ham (amazing taste) to apple pie, no matter what he put together, you didn’t ever leave the table hungry.  Whenever he called family and friends over for a meal, absolutely NO ONE refused the invitation.

Donald wasn’t ever feared of hard labor.  This was from the roots of his hero (his Dad).  Donald then went into woodsman.  He could fall a tree where he intended it to go.  He even taught his two sons; both Johnny and Clinton.  He was astonished of the creation of years, burrow of any tree.  Donald could name any type of tree on this earth.  Woodsman became his life.  Donald’s motto was always “Have Skidder Will Travel” , truly defined him.  He was so true to his words.

His leisure time; which he loved was hunting, fishing, gardening and loving the true outdoors.

Donald and Lorette were married on September 11, 2013.  If Donald would have had his wish they would have been married 22 years before.  Oh the love of his life, his forever, his true love, oh his beautiful!   Donald adored his forever Lorette.

Donald’s true passion was “muscle cars”, whether it is behind the wheel or putting a model together of a muscle car, he was always so pumped.  Donald‘s pride and joy was his 1972 GTO.  He was a very proud man with this model.   All stoked up, from what was under the hood to the chrome on the rims, Donald was PROUD.  His project became from scratch a 1989 GMC Short Box 4 X 4, which he was unable to complete and drive.

When Donald walked into a room, you always knew “Côté” was there.   Oh the stories, oh the laughter, oh the memories!  Donald was the character.

We will cherish all the memories Donald Claude Côté with each and every one of us!

In lieu of flowers donations to a charity of the donor’s choice would be appreciated by the family.  On line condolences to the family or donations can be made at www.humphreysfh.com

Love is stronger then death……………