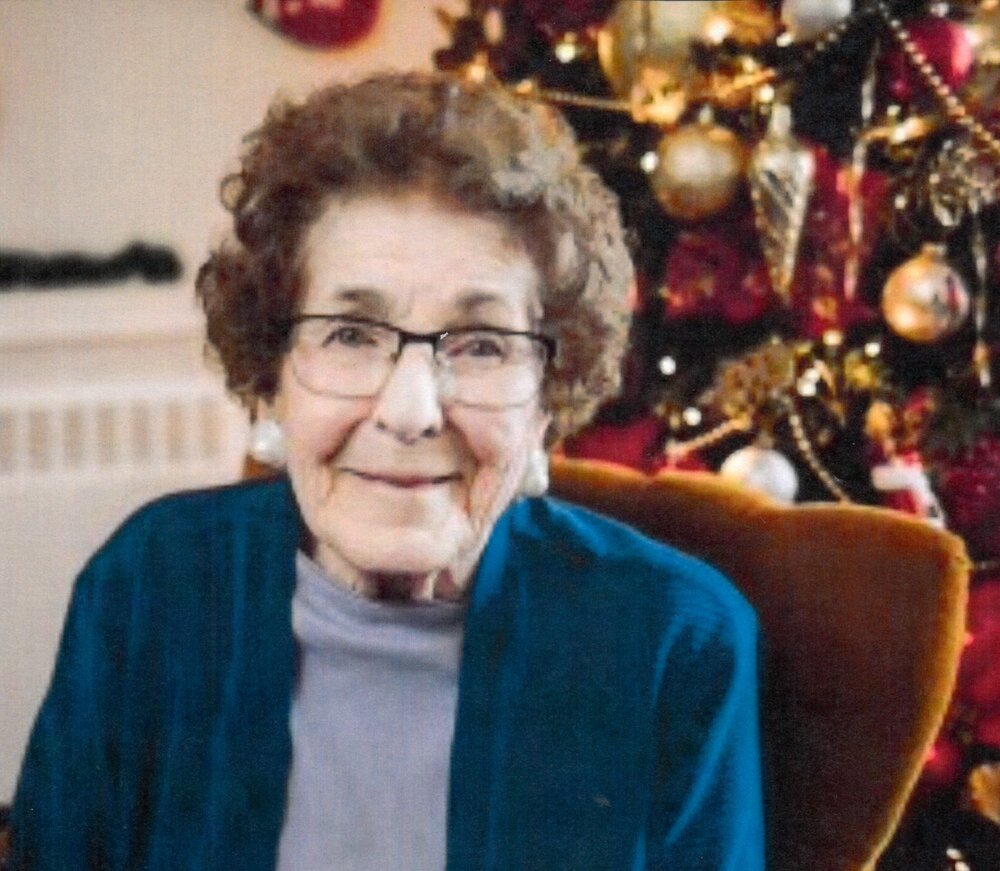 Celebration of Life of Jean Tennant

Tennant Jean - It is with deep sadness that the family of Jean (McKay) (Fiander) Tennant announce her peaceful passing at Lincourt Manor, in St. Stephen, NB, on Wednesday, May 25th 2022, with her family by her side.

Jean was the wife of the late Cecil Fiander and the late George Tennant. Born in St. Stephen, NB; she was the daughter of the late Malcolm McKay & Jenny (Hill) (McKay) Willis.

Jean was a loving daughter, wife, mother, grandmother, great grandmother, niece, aunt and cousin who doted on her family and especially adored her grandchildren and great grandchildren.  Her favourite pastimes were preparing meals for family and friends, knitting, golf and both attending and holding yard sales.  She was well known for her chocolate cake with boiled icing, butterscotch pie, Nanaimo bars and her knitted socks.  She was a member of the Anglican Parish of St. Andrews.

A funeral service in celebration of the life of Jean will be held at All Saints Church, 77 King Street, Saint Andrews, NB on Wednesday, June 1st, 2022, at 2:00 pm, immediately followed by a reception next door in the Parish Hall.

The family would like to thank Lincourt Manor, Charlotte County ER and EMS staff for the great care and support provided to Jean and her family.

In lieu of flowers donations to Lincourt Manor would be appreciated by the family. Online condolences to the family or donations can be made at www.humphreysfh.com

For those unable to attend the service in person, the service will be live streamed.  Please use the below link to join:

Share Your Memory of
Jean
Upload Your Memory View All Memories
Be the first to upload a memory!
Share A Memory