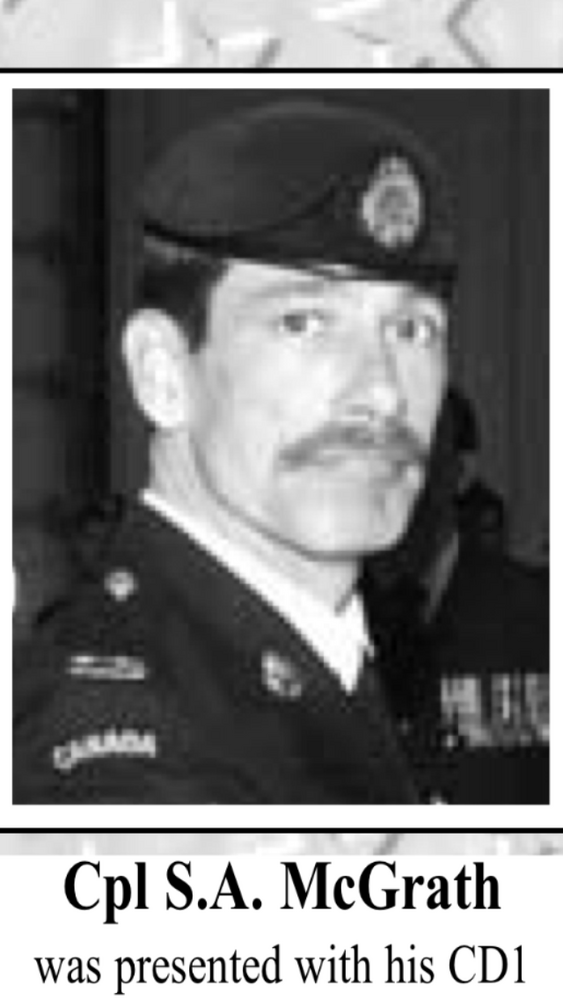 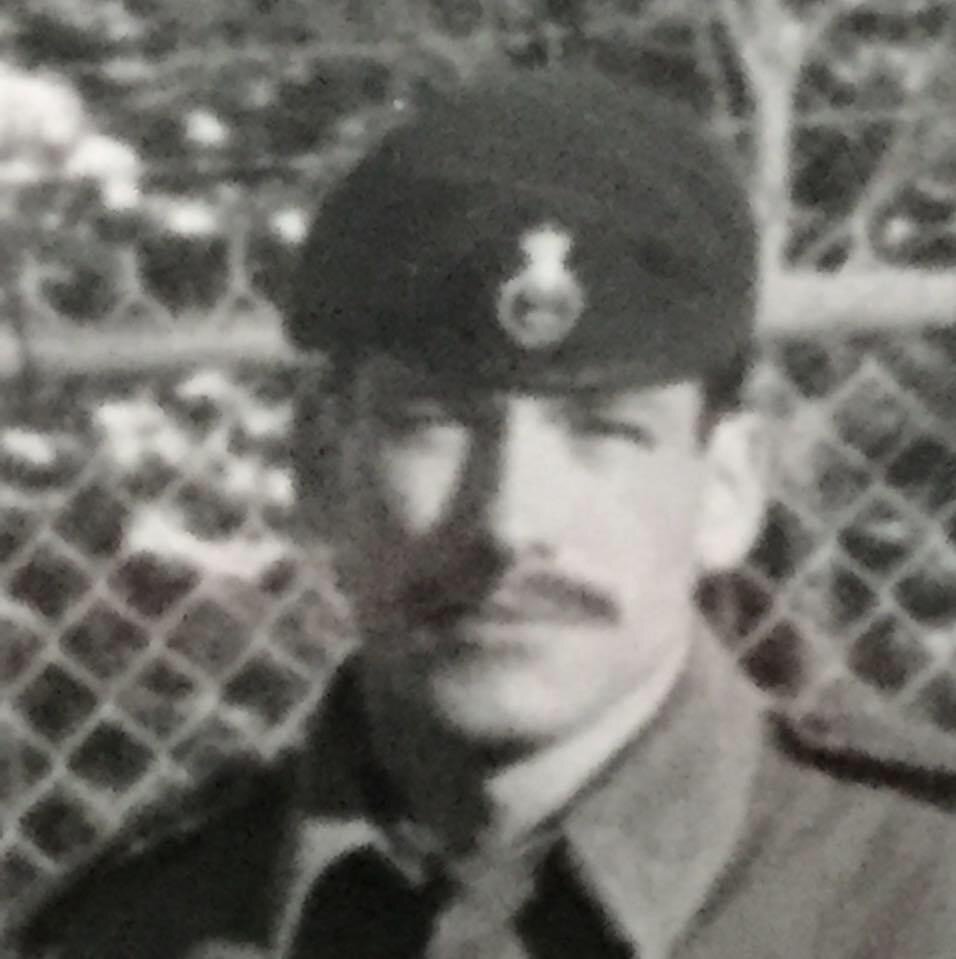 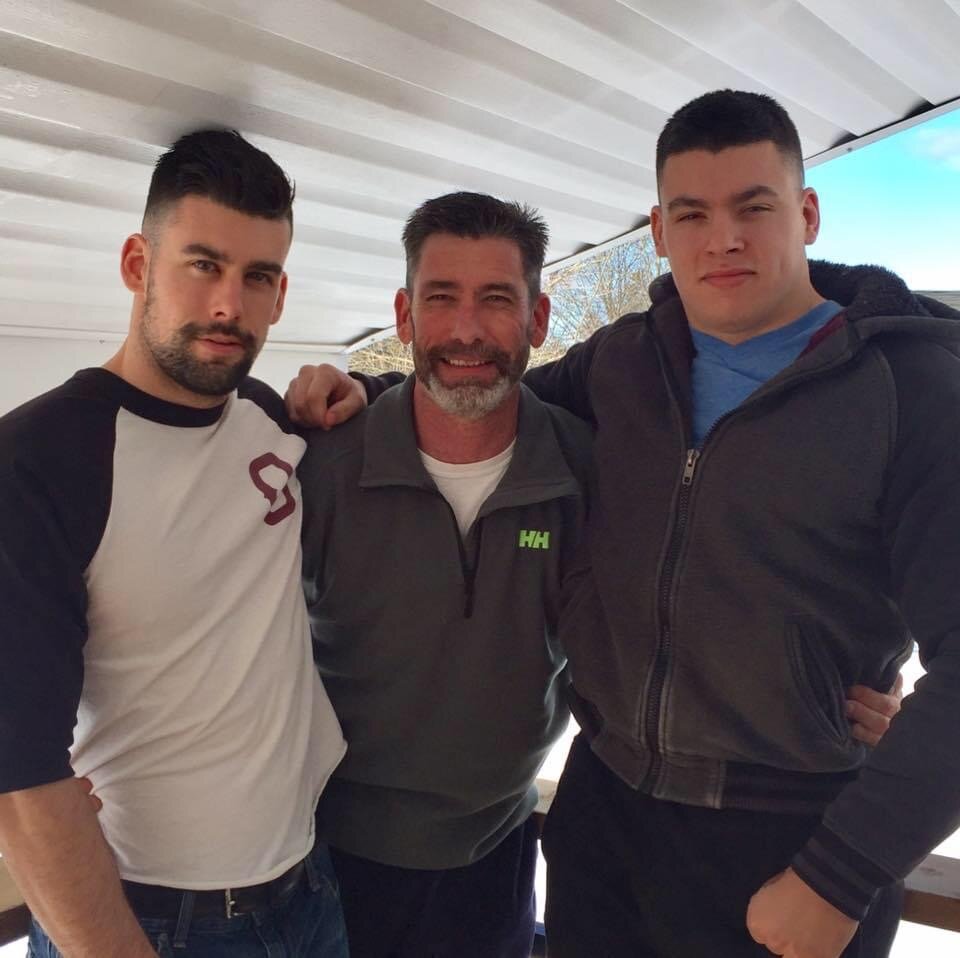 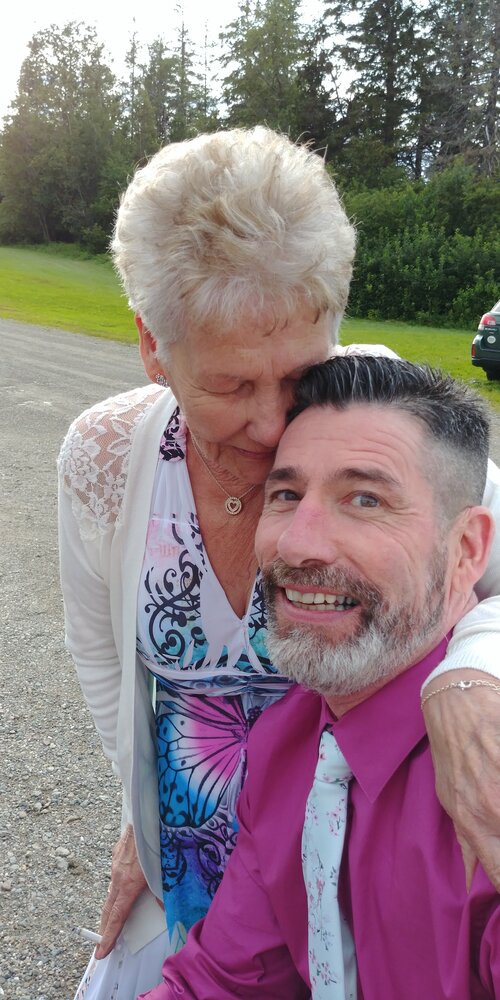 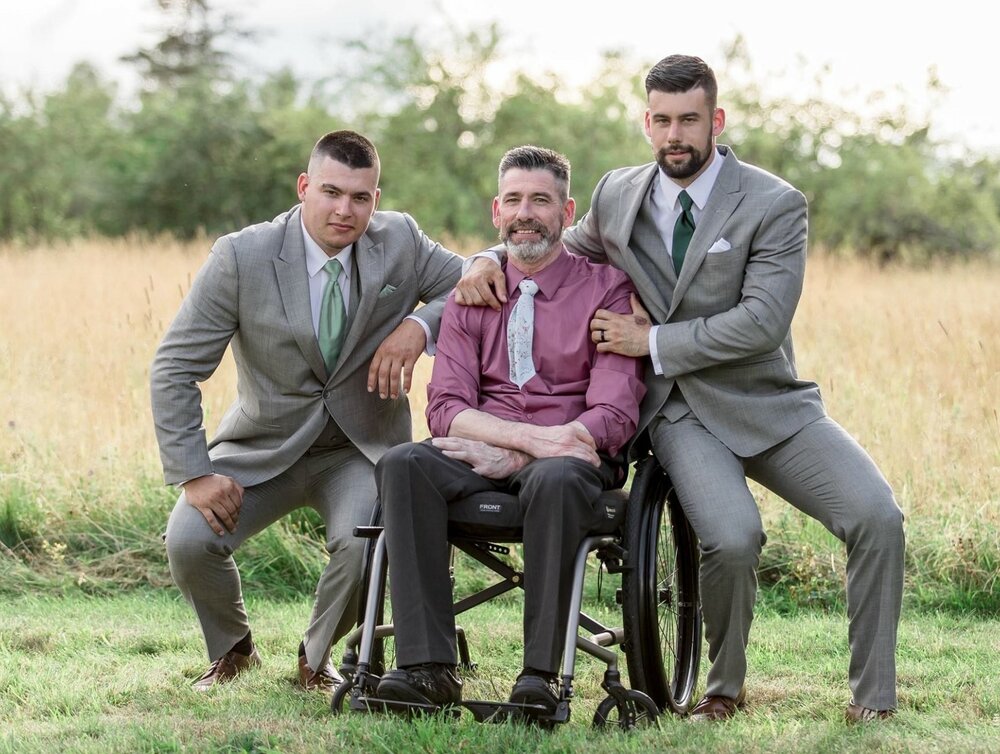 Obituary of Stephen A. McGrath

Stephen served with the PPCLI of the Canadian Armed Forces, While with the PPCLI; he served in Winnipeg, Calgary and Oromocto. Finishing career as MSEOP in Petawawa and Trenton On.

Stephen enjoyed anything outside, his family the Montreal Canadiens, and of course his only grandchild Oakley

Surviving  in addition to his wife  Tara and his parents Nancy & Andrew are his two sons, Patrick (Kiara) of Oromocto, NB and Cullen (Maggie)  of Belleville, ON, 1 grandson Oakley,  2 sisters Kimberley (David) and Edie (Scott), all of Saint John, NB, 3 brothers  Paul (Michelle) of Edmonton, AB, Michael (Heather) of Sussex, NB, Donald “Buddy” of ON, numerous nieces and nephews.

In lieu of flowers donations to  a charity of the donors choice would be appreciated by the family. On line condolences to the family or donations can be made at www.humphreysfh.com

Share Your Memory of
Stephen
Upload Your Memory View All Memories
Be the first to upload a memory!
Share A Memory