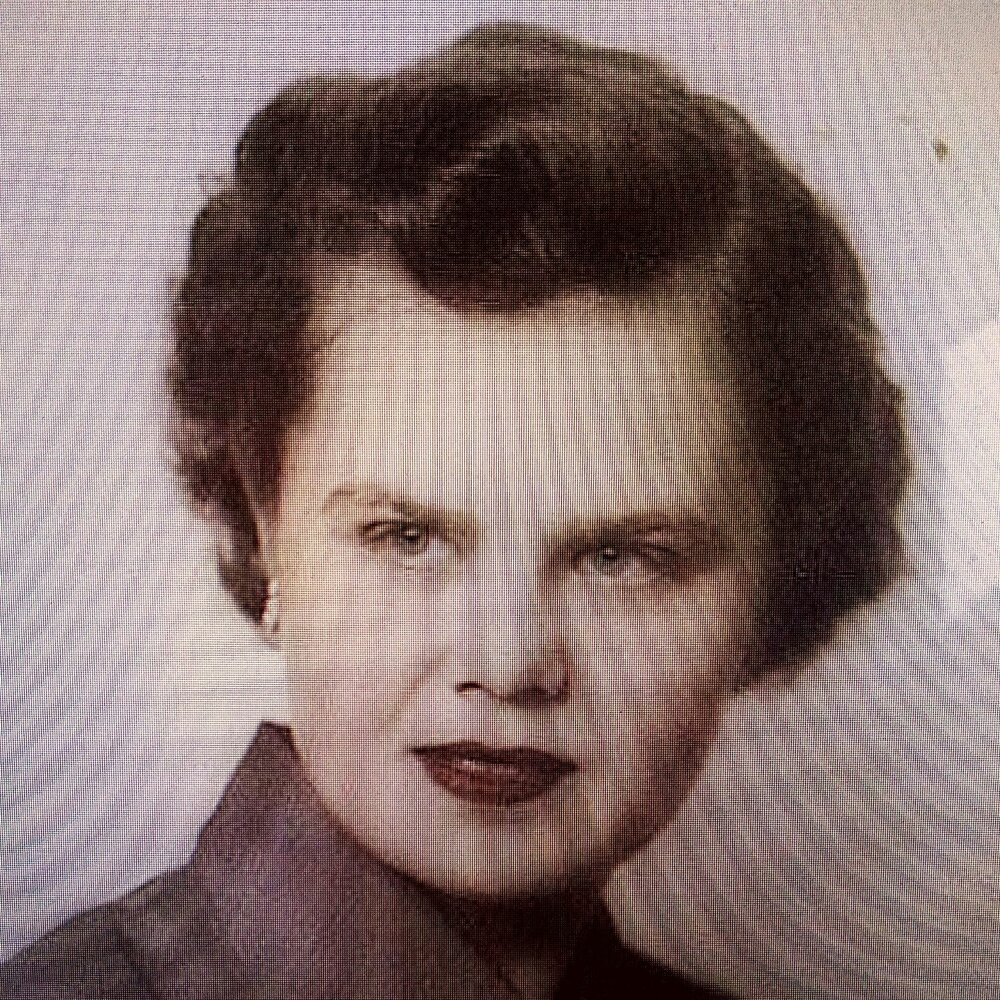 FERGUSON Marjorie Merron (nee Moore) - At Lincourt Manor on Tuesday, April 19th, 2022; Marjorie Ferguson, wife of the late Duncan Ferguson (2017) of Scotch Ridge, NB. Born in Springhill, NS she is the daughter of the late John & Bessie Moore. For many years Marjorie was employed as a library technician. She and Duncan lived in various cities throughout the country, eventually retiring to the St. Stephen area. Marjorie was a member of St. Stephen Presbyterian Church. Surviving are her children, 2 daughters Ellen Donaghue (Mark) and Merron Ferguson all of Calgary, AB, one son Angus of St. Stephen, NB, 5 grandchildren, 4 great grandchildren, siblings Eric Moore, Carol Gibson (Ian) deceased Frank Moore, Robert Moore and many nieces, nephews and cousins. Marjorie was predecessor by son David, and one grandchild. There will be no visitation; however friends are welcomed to attend a celebration of her life to be held at a time to be announced in the fall. In lieu of flowers donations to the charity of your choice would be appreciated by the family. On line condolences to the family or donations can be made at www.humphreysfh.com Arrangements have been entrusted to the care & direction of Humphreys Funeral Home, (20 Marks Street, St. Stephen, NB E3L 2B2- 506- 466 – 3110)