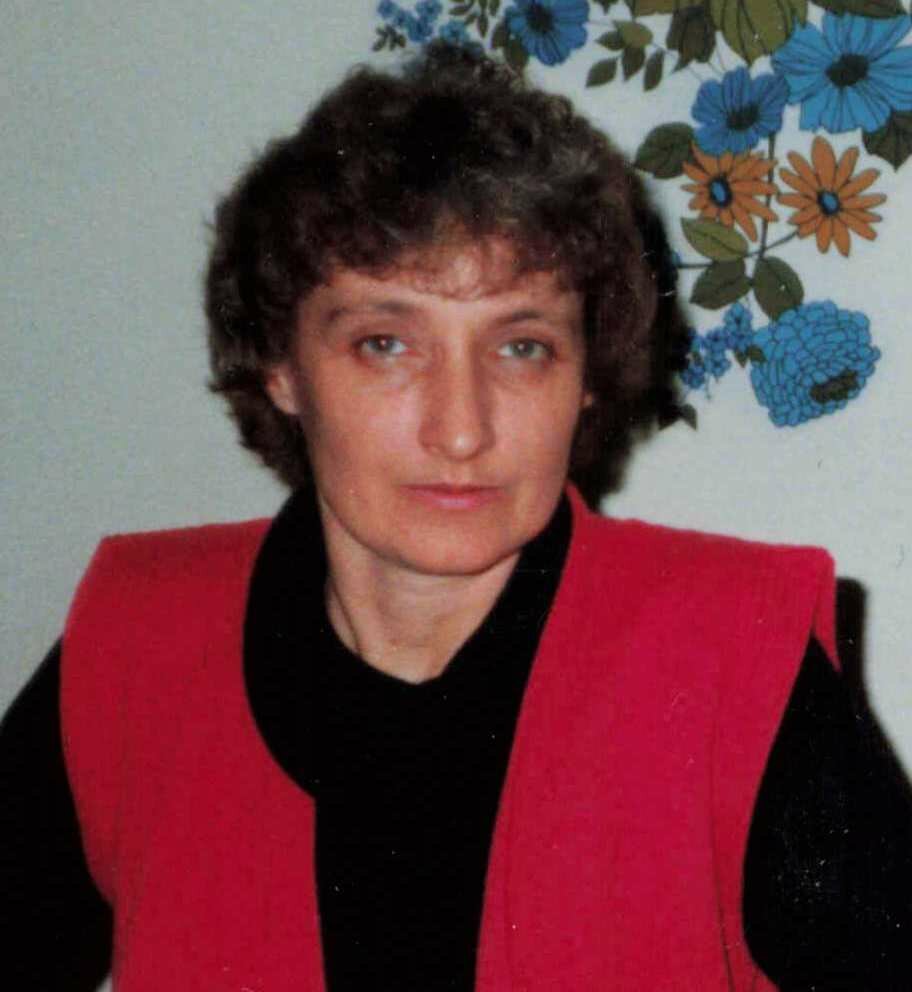 MORRISON  MARGARET JOYCE   -  Following a courageous battle with COPD and Bob by her side, Margaret Morrison of Oak Bay, NB; died peacefully at the Charlotte County Hospital on April 12th, 2022 in her 79th year. Margaret was the only daughter of the late Everett and Beulah `Dolly`` (Lockhard) Anderson.

She was predeceased by her parents – in – law Kenneth & Sylvia (Brown) Morrison,  and son Dale Morrison.

Margaret was an out door girl who like to fish, trailer and travel. Her & Bob would travel south for the winter for many years where they enjoyed, music, yard sales, bingo and good friends.

She loved to be home with family & friends visiting. The tea pot was always on and everyone was welcome. She will be missed.

Special thanks to EMH, Medigas and R2D2 for the wonderful care in the last 3 years.

Respecting Margarets wishes, there will be no visitation or funeral. Interment will take place at Seymour Cemetery on Kingsley, NB at a later date.

For those who wish, memorial donations to the NB Heart & Stroke Foundation would be appreciated by the family. On line condolences to the family or donations can be made at www.humphreysfh.com

Share Your Memory of
Margaret
Upload Your Memory View All Memories
Be the first to upload a memory!
Share A Memory