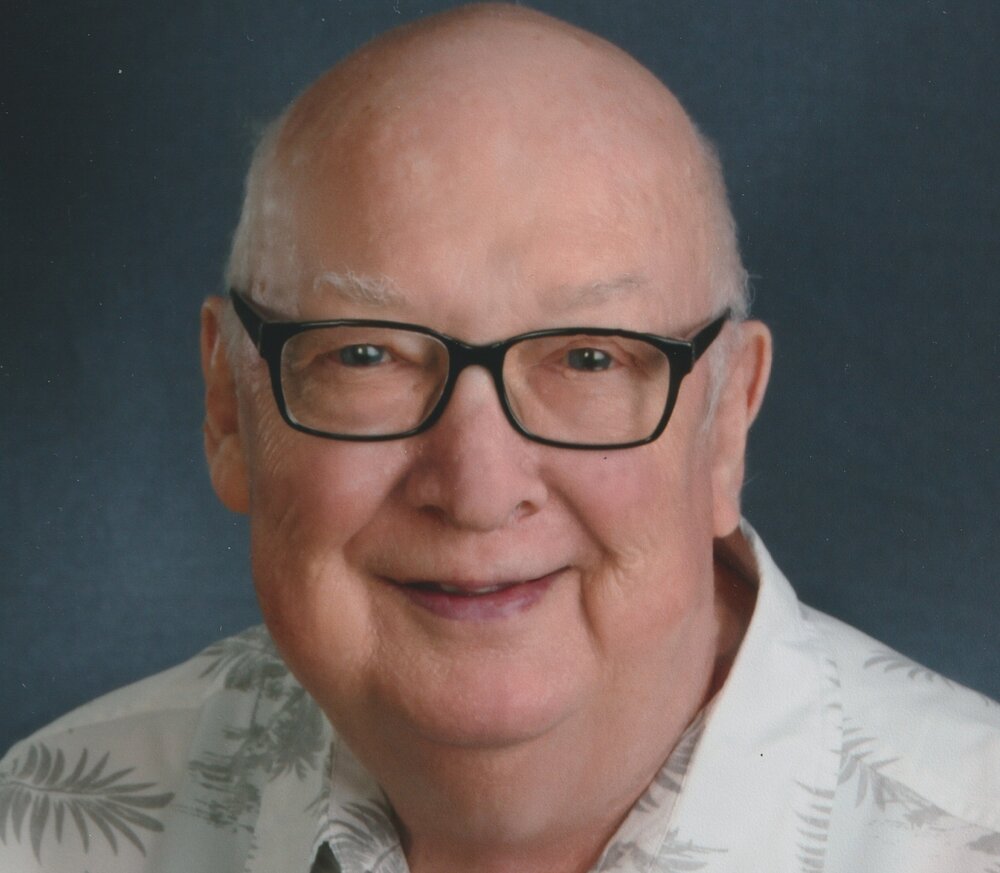 80 years, passed peacefully with his family by his side on Friday February 25, 2022 at the Charlotte County Hospital. Adored husband of Carolyn (nee Mulhern) married for 57 years. Cherished father Tammy Reichelt (Peter) of Saint John NB, Paul Nickson (Joanne) of Dartmouth NS and Mark Nickson (Mary) Deline NWT. Beloved grandfather of Amanda Richard, Christina Reichelt, Alicia Takazo (Dalton), Joshua Nickson and great grandfather of Adalyn Hann, Parker LeBlanc, Azalea Takazo and Westlyn Takazo. Survived by his sister Mary Phelan and several nieces and nephews and beloved cat Nacho. Predeceased by his parents Joseph and Anna Nickson and brothers Jim and John Nickson.   Bill is a 25 year veteran of the Canadian Armed Forces (Royal Canadian Navy and Canadian Army). After his service he worked for Canada Customs for 12 years until retirement in 1996. In Retirement Bill and Carolyn bought an RV named Peek-a-boo and travelled across Canada from New Brunswick all the way to the Northwest Territories and back. He enjoyed spending time with his family especially his grandchildren who all called him Gaga. He was a big sports fan especially the Toronto Maple Leafs and the Blue Jays. The family wishes to thank the tremendous care received from Dr. Donald Acheson, extra mural care, Carolyn’s cousin Donnie Hiland and special friends Terry and Sheila, Bob, Barb Brown and Tina Enman and her family. Cremation has taken place as per Bill’s wishes no visitation, a private family service was held at Humphrey’s Funeral Home (20 Marks St. St. Stephen NB E3LB2). If you so desire memorial donations to a charity of your choice can be made at humphreysfh.com