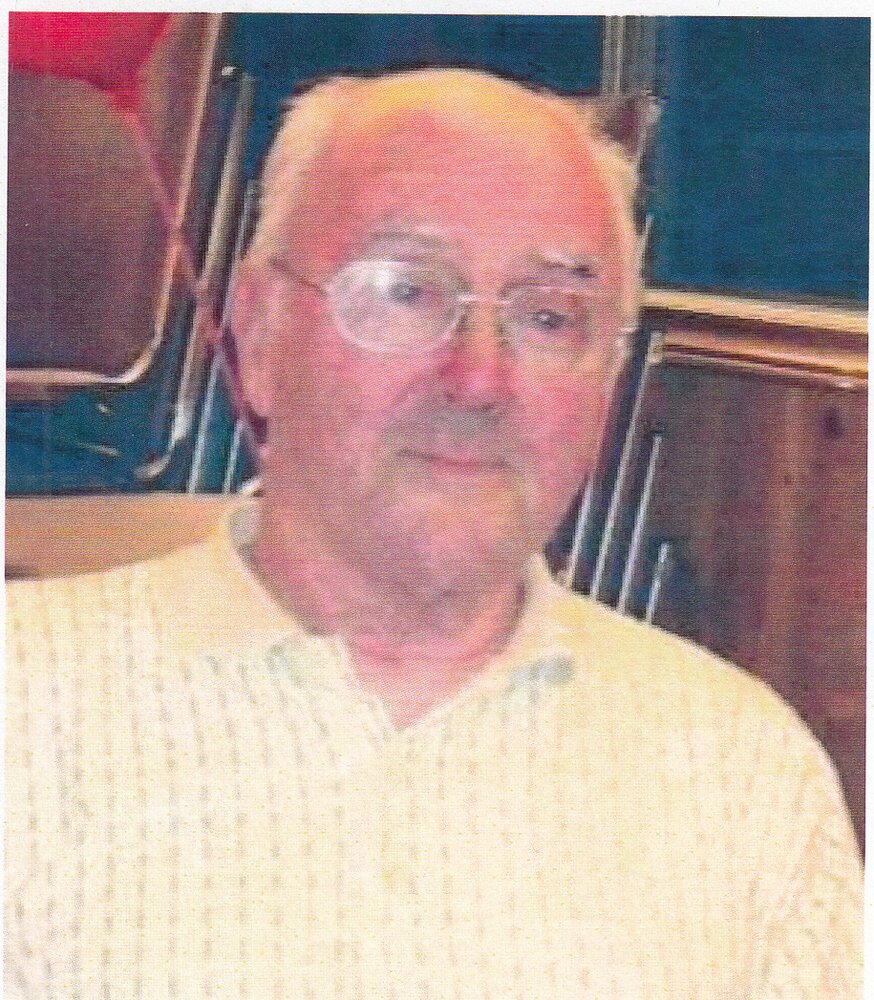 The family of Edward Stephen McLay (Steve) husband of  the late Ruth McLay (Hall) sadly announce his passing at the Charlotte County Hospital on Thursday, December 30th, 2021 with his daughter Kathy by his side.

Steve worked as an electrician all his life, most of those years spent as foreman for McSorley Electric.

His hobbies included flying, he acquired his pilot’s license in the 70’s and spent many years as a member of the St. Croix Flying Club. He had a license as a ham radio operator. He built many of his own radios and could have been considered a computer expert.

Steve was a member of St. Stephen Royal Canadian Legion throughout his life and was honoured to be an adopted veteran for all his services to the Legion.

A memoirial service will be held on Wednesday July 6th at 2:00 pm in the chapel of Humphreys Funeral Home,20 Marks Street St  St. Stephen,NB. The interment will follow in St Stephen Rural Cemetery followed by a ligh reception back at the funeral home reception centre.

For those who wish donations made to the charity of the donor’s choice would be appreciated by the family. On line condolences to the family or donations can be made at www.humphreysfh.com

The family would like to thank Lincourt Manor staff and Charlotte County Hospital Floor 1, a special thank you to nurse Linda McVay, also thank you to Dr. Kay, Dr. Lister and Dr. Sher Muhammad

Share Your Memory of
Steve
Upload Your Memory View All Memories
Be the first to upload a memory!
Share A Memory