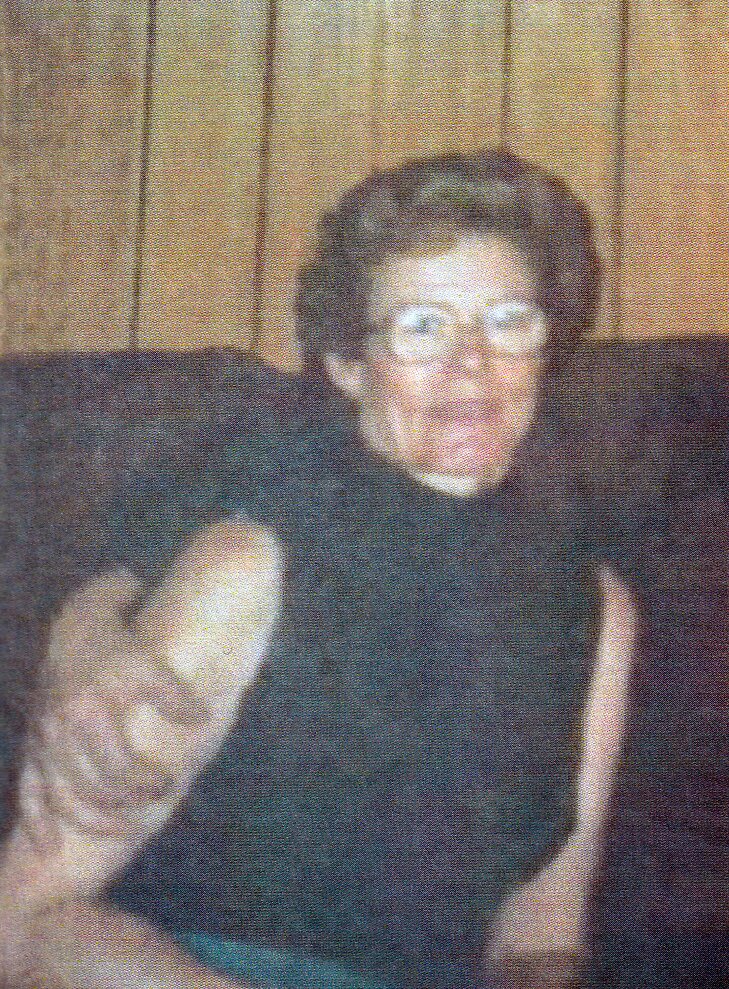 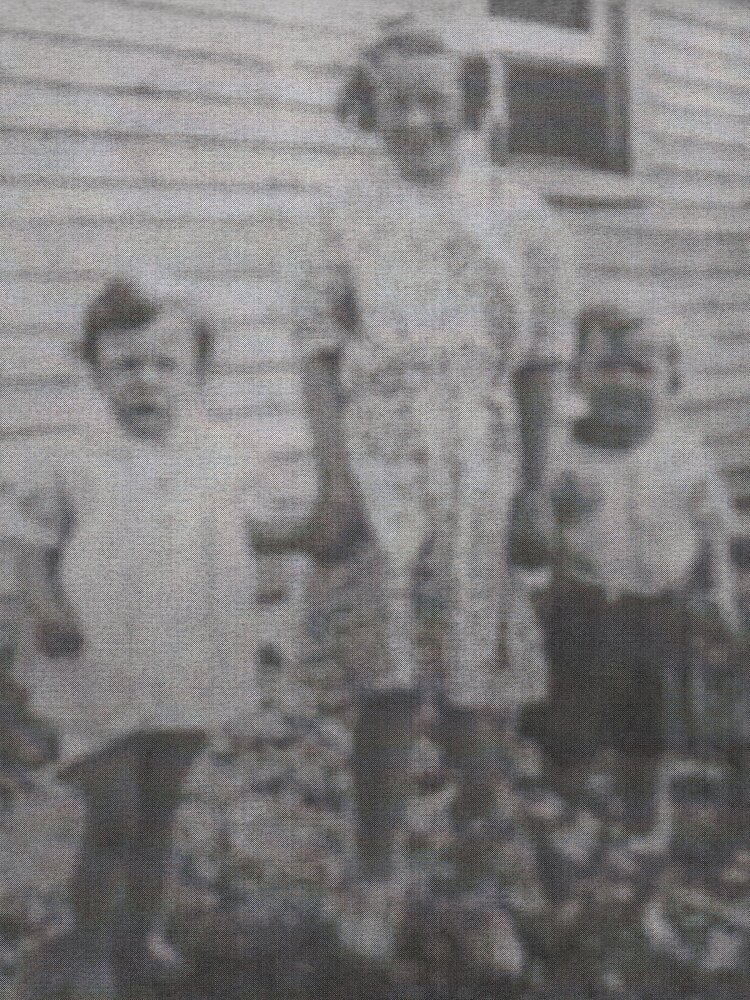 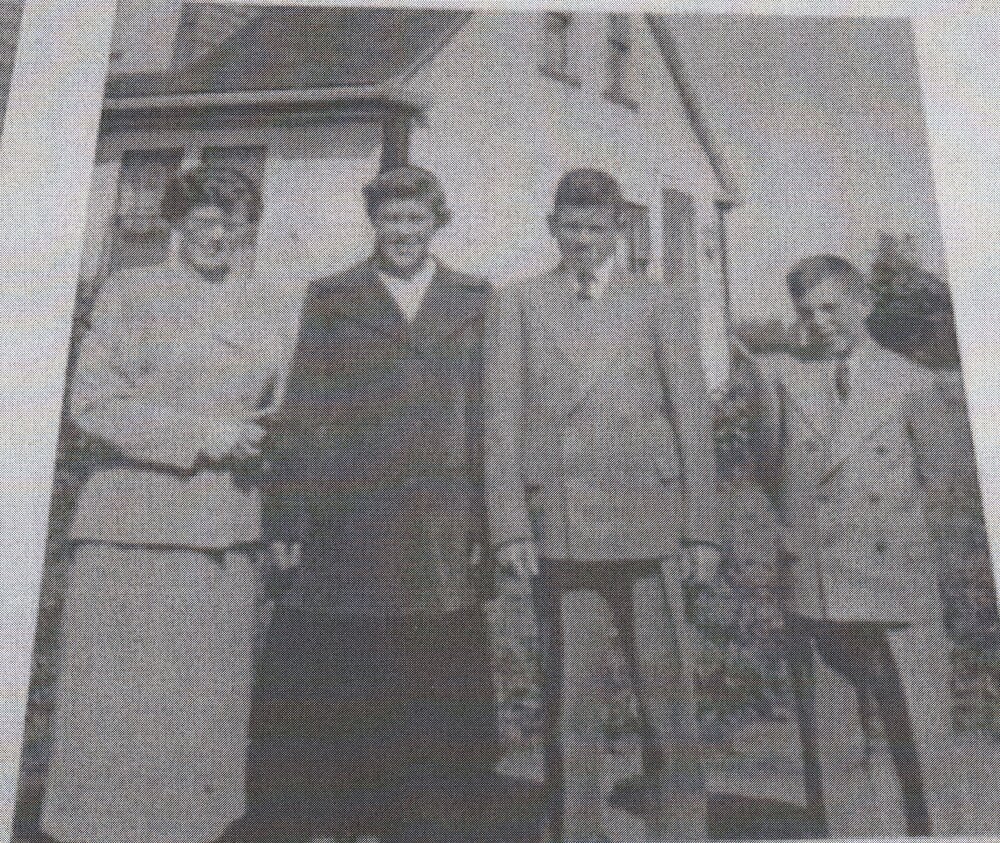 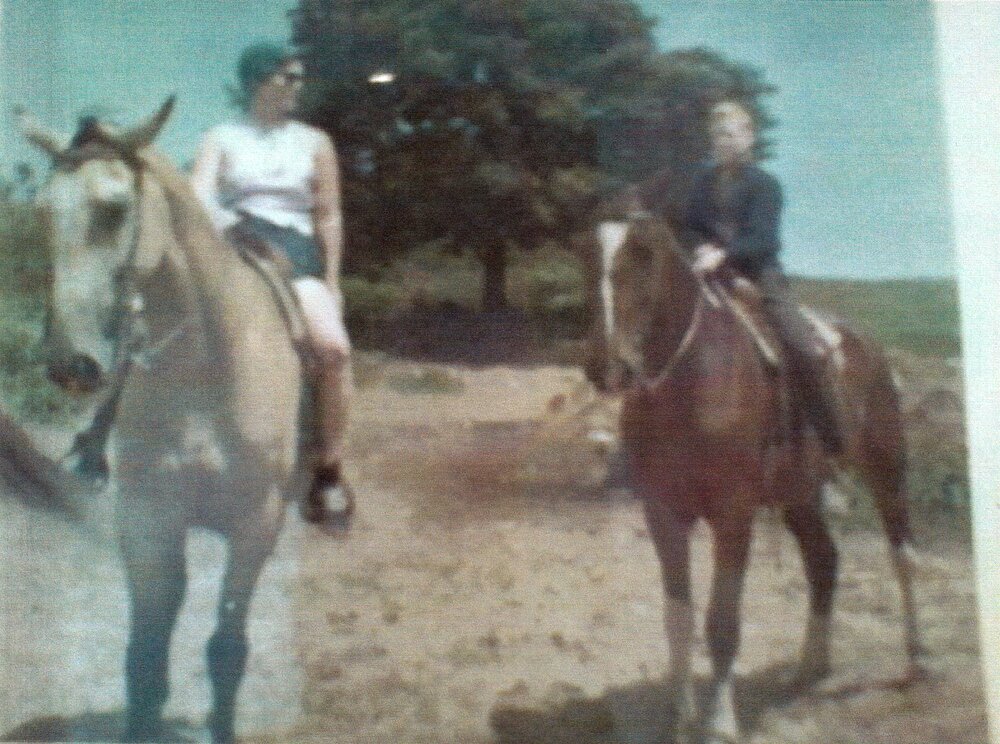 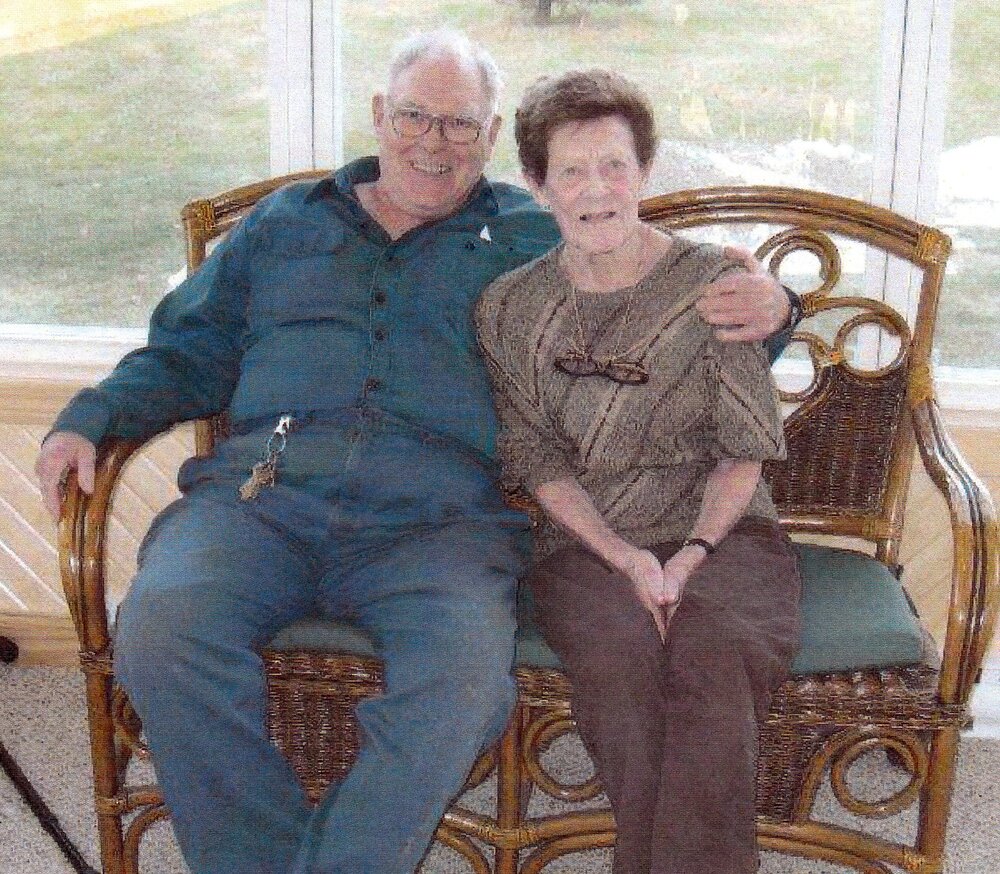 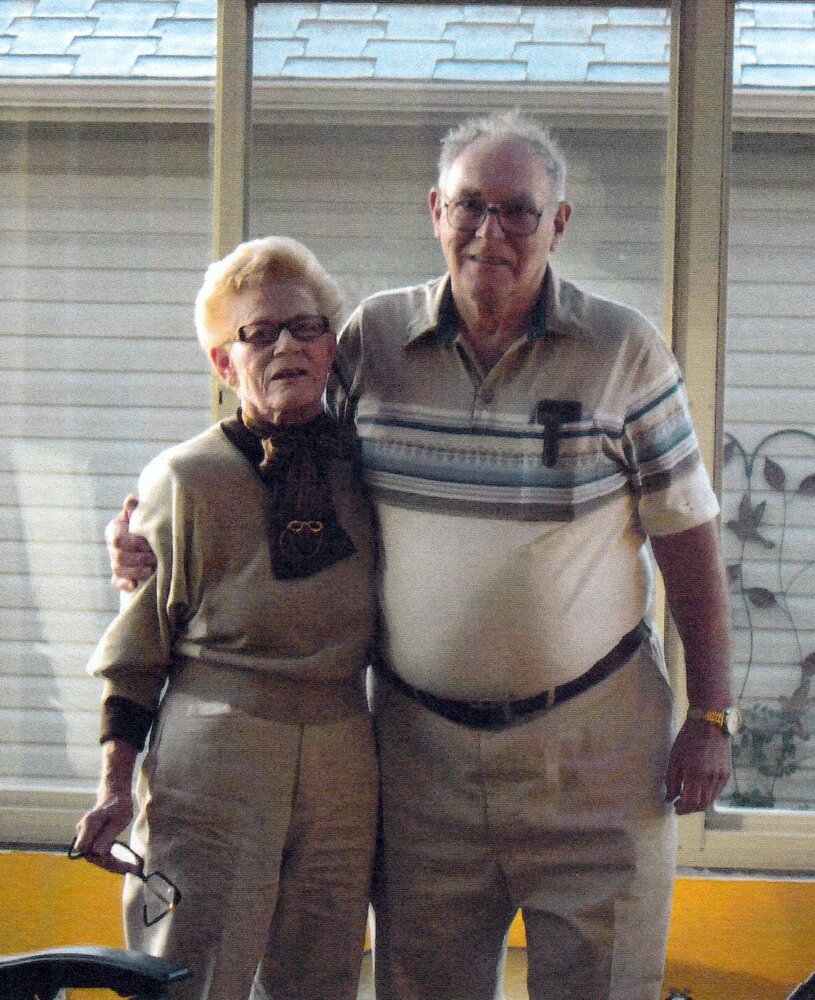 Since Myrtis’ parents both worked long hours, she was responsible for looking after twins Alice & Allison and then Donnie too. Needless to say, as the eldest daughter she took her responsibilities seriously.

After a local business college, Myrtis started working for Bank of Nova Scotia in St. Andrews, NB, got married, moved to Ontario where she worked her whole life at the Bank of Nova Scotia, main branch in Hamilton until their  retirement back to St. Andrews. Myrtis started off as short - hand stenographer  so any changes to Bank memos had to be re - typed from scratch. She was one of the first in the bank to work with a big clunky machine called a word processor and later with computers using the “Word” program where changes could be effected much easier.

Myrtis never smoked or drank alcohol but was always taking night classes to improve; exercising, sewing her own clothes for work, computer skills.

She was a member of All Saints Anglican Church. Myrtis may not have been a regular “church goer” but served on some of their helpful committees.

Surviving in addition to her husband Eldon is her son Allan Roach (65 years old ) of Calgary, AB, no grandchildren.

Myrtis was predeceased by one brother Donald Gillis.

By Myrtis request there will be no visitation however a  celebration of her life will be held at graveside  at St. Stephen Rural Cemetery on Thursday, June 16th, 2022 at 1:00 pm graveside. Archdeacon John Matheson officiating.

In lieu of flowers donations to a charity of your choice would be appreciated by the family. On line condolences to the family or donations can be made at www.humphreysfh.com

Share Your Memory of
Myrtis
Upload Your Memory View All Memories
Be the first to upload a memory!
Share A Memory