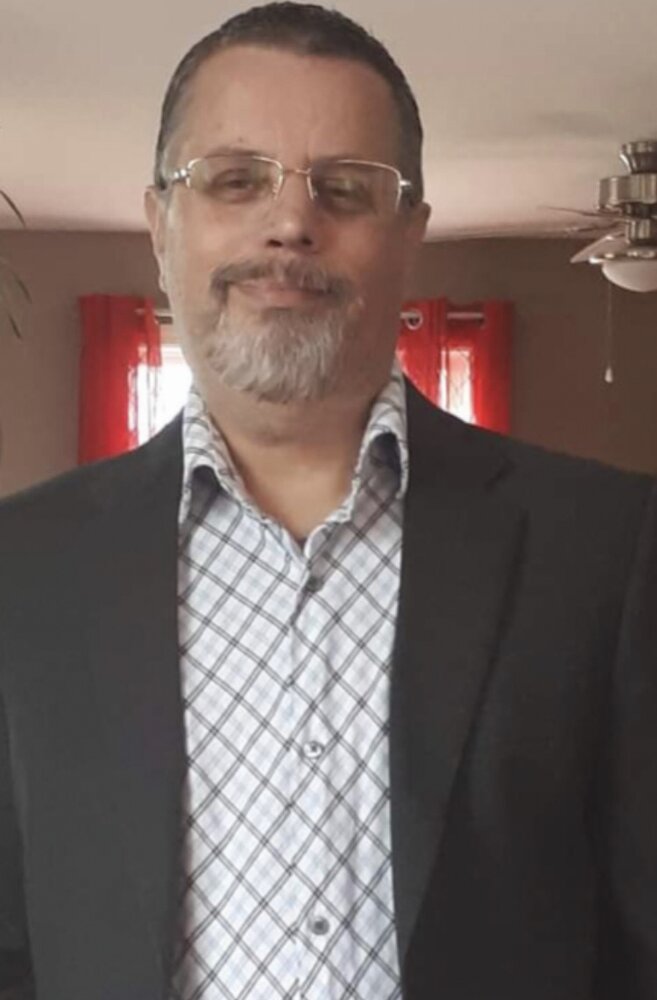 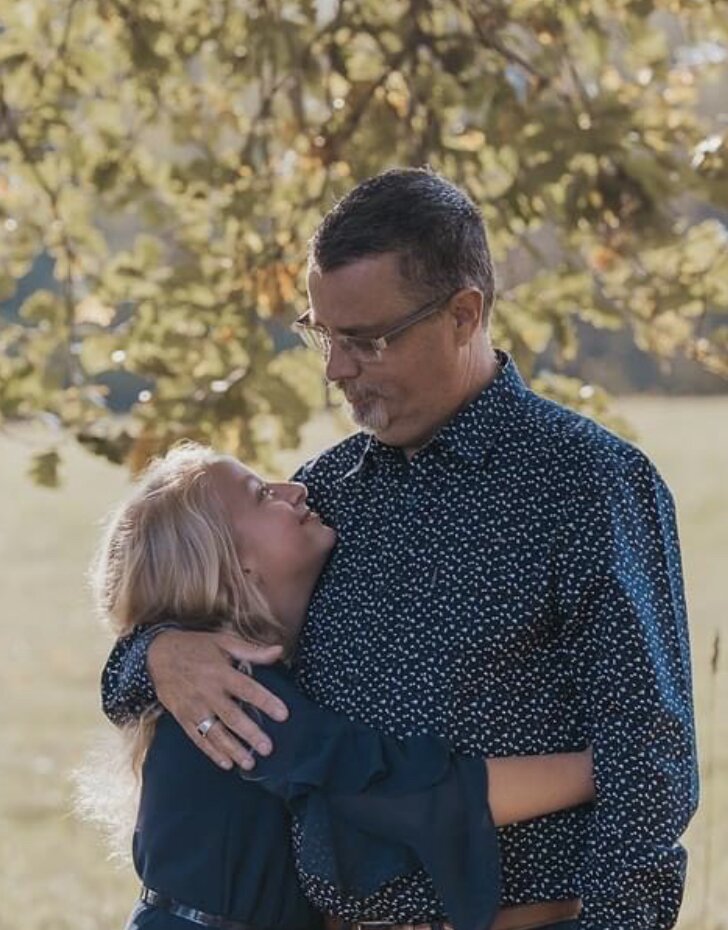 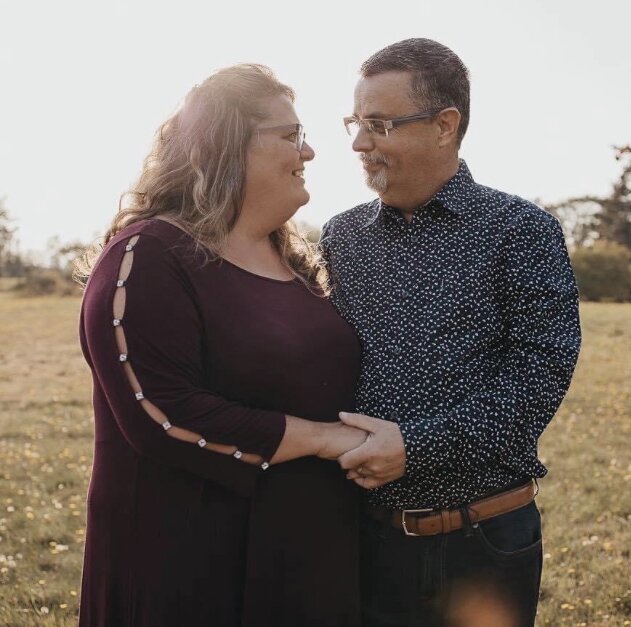 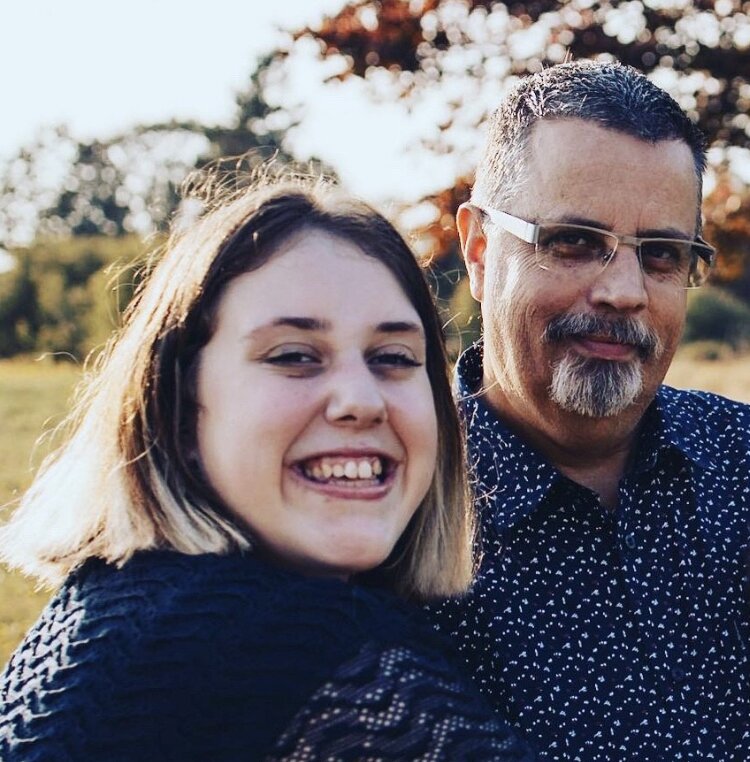 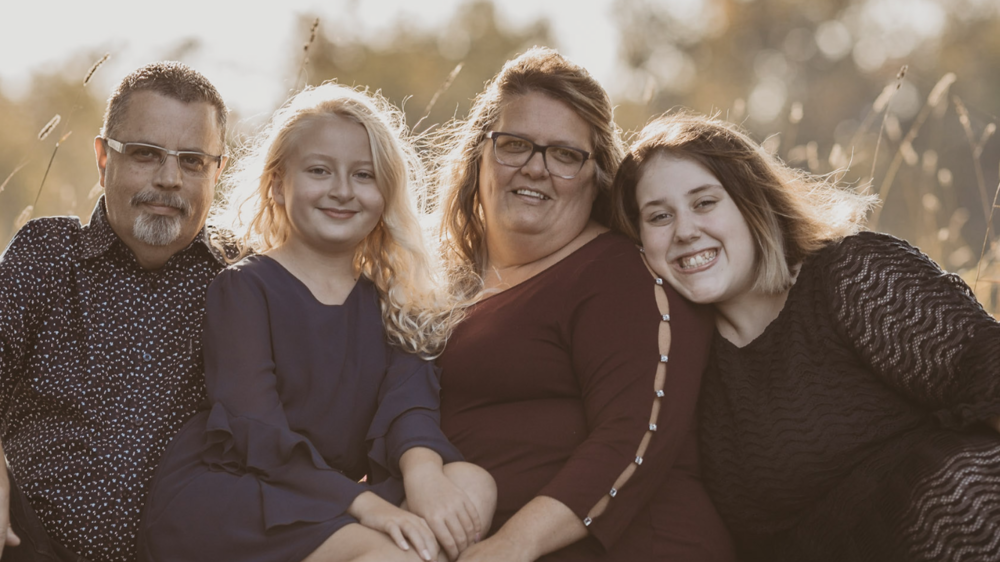 TOWNES STEPHEN W. - At the Charlotte County Hospital on Sunday,

November 21 st , 2021; surrounded by his loving family Stephen (Wade) Townes, took his first steps on those streets of gold. Husband of Lisa (Arseneault) Townes of St. Stephen, NB. Born in St. Stephen, NB; he is the son of Wallace & Pauline (McLaughlin) Townes.

Friends are welcome to attend a graveside service on Friday, June 24th,2022 at 1:00 pm at Moore's Mills Rural Cemetery

Stephen graduated from St. Stephen High School in June 1984.  He went on to study in the ministry at United Pentecostal Bible Institute in Fredericton NB and graduated  in 1987.  He served several communities as pastor in 2007 and he became pastor at Bye the Sea Full Gospel Assembly retiring from By The Sea Pentecostal Church in September 2021 after failing health. He served as pastor there for 13 years.

Stephen is survived by his loving wife Lisa and his two beautiful daughters MacKenzie and Eden, both at home, his parents Wallace & Pauline Townes of St. Stephen, NB, his sisters, Wanda Grieve-Carter of Fredericton, NB, Kim Taylor (Lloyd) of Oromocto, NB.

The family received friends at Old Ridge Pentecostal Church on Wednesday Nov 24 th from 2:00 pm – 4:00 pm and 6:00 pm – 8:00 pm. Cremation followed by Stephen`s request; followed by a memorial service in celebration of his life and his ministry  held on Friday November 26th, 2021 at 2:00 pm at Old Ridge Pentecostal Church.  Rev. Terry Brewer officiated. Accompanist was Jeannelle Brewer. Euology was given by his wife Lisa and his brother in law Rev. Lloyd Taylor. Special remarks were

Due to limited seating under the public health order for funerals, pre – registration was required by calling the funeral home only at 506 – 466 – 3110.

Those unable to attend the memorial service will be able to view the service  by way this broadcast link below provided by  the churche`s facebook page below.

In lieu of flowers donations to a charity of the donors choice would be appreciated by the family. On line condolences to the family or donations can be made at www.humphreysfh.com

Arrangements have been entrusted to the care & direction of Humphreys Funeral

Share Your Memory of
Pastor Stephen
Upload Your Memory View All Memories
Be the first to upload a memory!
Share A Memory