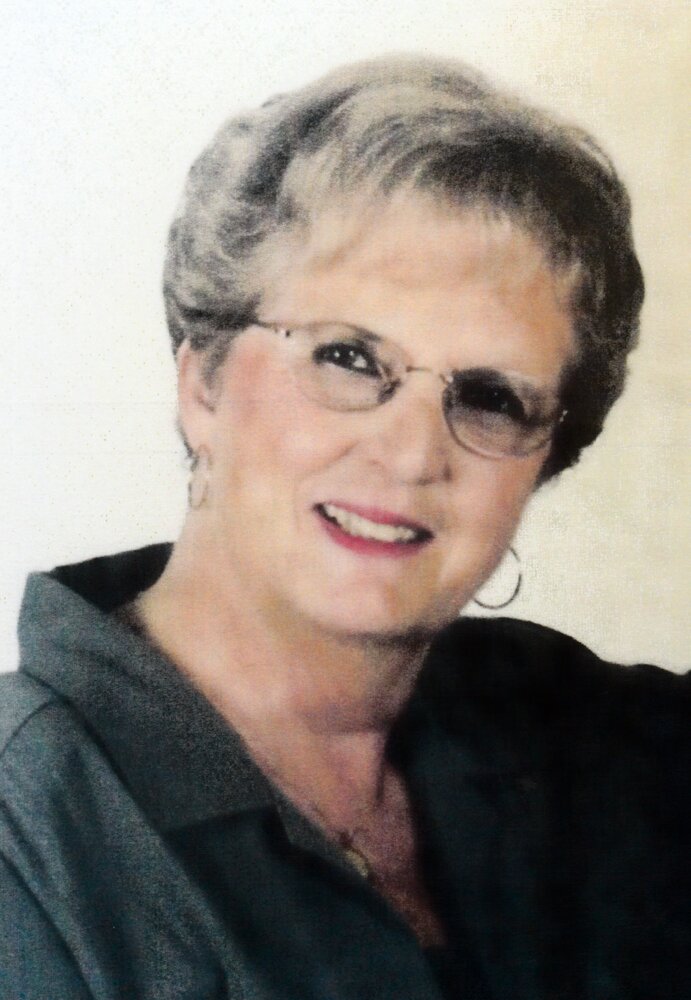 KENNEDY PATRICIA   J - Peacefully at the Passamaquoddy Lodge on Thursday, September 30th, 2021; with family by her side Jessie Patricia (Gregson) Kennedy, wife of the late Gary Kennedy, formerly of Oak Bay, NB. Born in St. Stephen, NB; she is the daughter of the late Bernard & Lillian Frances (Lawton) Gregson.

Pat worked many years as Payroll Clerk for School District 10  from where she retired.

Pat enjoyed spending time with family and friends, working alongside Gary on whatever project  was in the works at the time from building a home to cottage and finally the motor home. She was talented in many things and if you saw the motor home and the craftsmanship that was put into it, truly amazing.

Pat was predeceased by her husband Gary and her son Shawn.

By Pat’s request there will be no visitation.Cremation will take place.

In lieu of flowers donations to Parkinson Canada,Passamaquoddy Lodge or charity of ones choice would be appreciated by the family. On line condolences to the family or donations can be made at www.humphreysfh.com

Share Your Memory of
Pat
Upload Your Memory View All Memories
Be the first to upload a memory!
Share A Memory