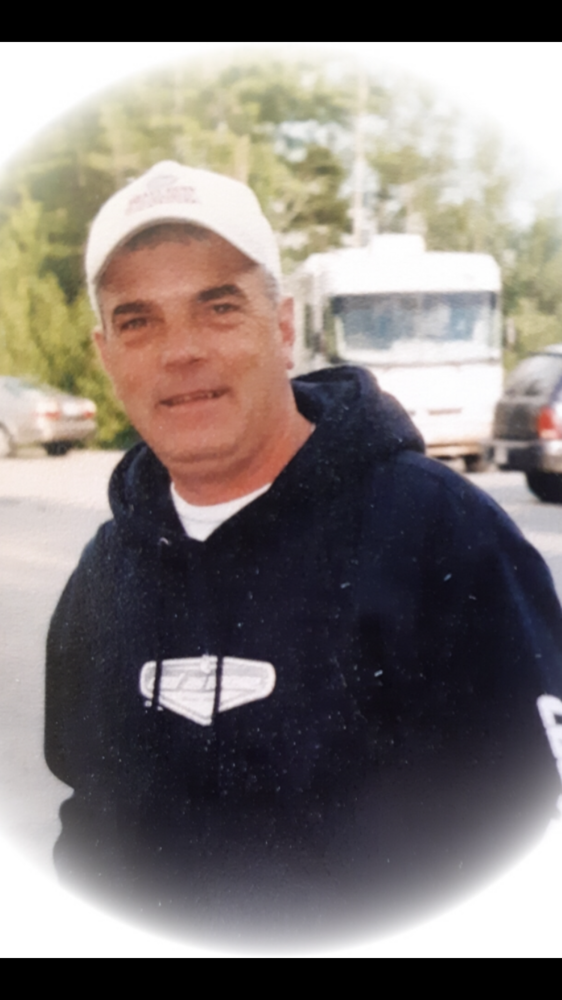 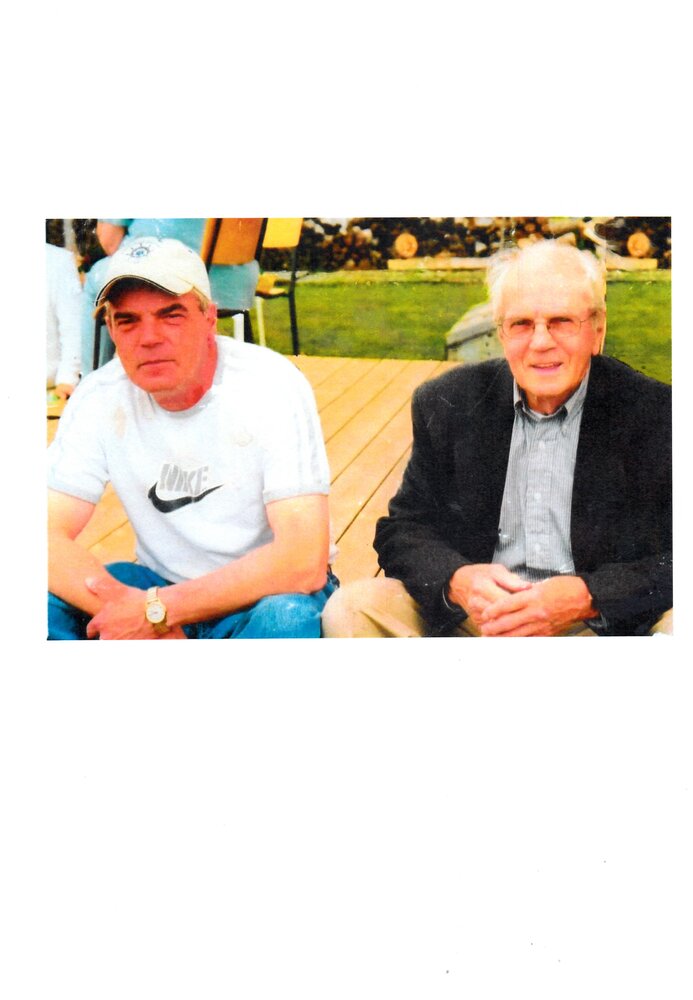 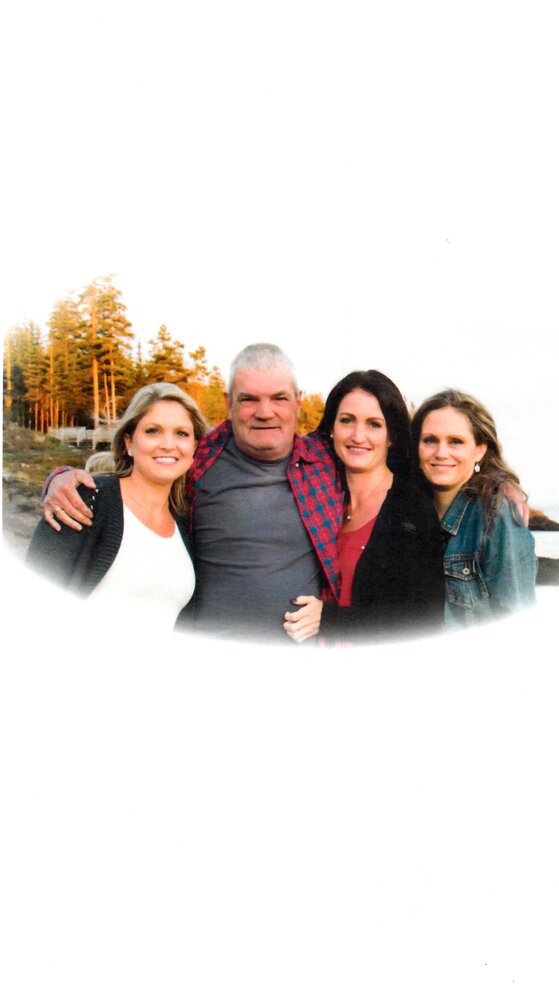 Gathering with the family

JACKSON “DONALD WAYNE” - Unexpectedly at his residence on Campobello, NB, on Wednesday September 15th, 2021;” Donald Wayne” Jackson; Born in St. Stephen, NB, October 5, 1961, he is the son of the late Donald M. & Lorraine Virginia (Henderson)Jackson. Donald Wayne was a long-time member of Wilsons Beach United Baptist Church. He spent the majority of his life working for the family business Jackson Bros. Ltd.

Donald Wayne, as everyone affectionately knew him as, could be found spending time with his beloved daughters, grandchildren and close friends. He was well loved by fellow islanders. Though he lived a quiet life, those who were close to him enjoyed his sense of humor and easy going personality.

Being a lifelong resident of Campobello Island, Donald Wayne loved his home. It was a rare occurrence for him to stray too far from the Island except for a much loved camping trip with friends and family. Donald Wayne spent many years living with his father and best friend, Donald Sr. They had a special bond even though they could often be heard arguing over daily events.

Resting at Wilsons Beach United Baptist Church from where the service will be held on Monday, September 20th, 2021 at 2:00 pm with Pastor Jason Hooper & Pastor Reg. Ward officiating. Out of respect for the family they have asked that the interment to take place at Wilsons Beach Community Cemetery be private family only.

If you were not able to attend the service, by copying & pasting the link below to your web browser and following the neccessary registration requests, you will be able to view the broadcast link directly below.

Due to the ever changing situation with the pandemic, the family has decided not to hold a reception.

The family will receive friends at the church on Sunday for a time of visitation from 3:00 pm – 5:00 pm only.

Please note: Although the province is currently in the green phase, with the rising numbers of COVID 19 due to the circumstances surrounding the pandemic, the wearing of masks during the visitation and the service is encouraged and in consideration of others, please respect physical distancing protocols. Arrangements have been entrusted to the care & direction of Humphreys Funeral Home, 20 Marks Street, St. Stephen, NB E3L 2B2 (506 – 466 – 3110)

Share Your Memory of
Donald Wayne
Upload Your Memory View All Memories
Be the first to upload a memory!
Share A Memory