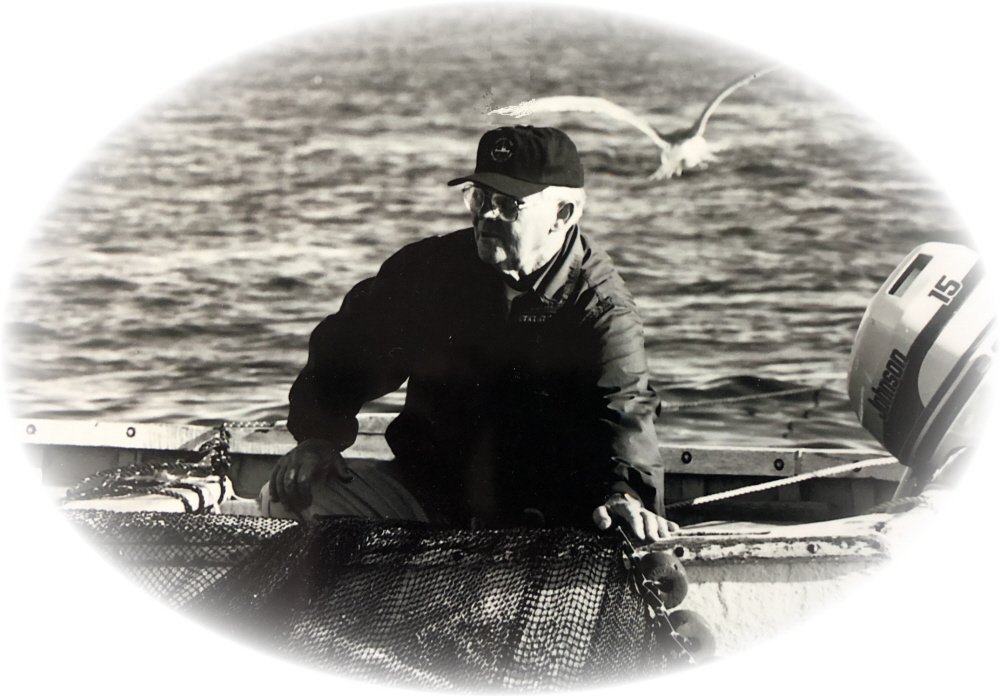 Emery Raymond Matthews of Wilson’s Beach, NB.  Born in St Stephen, NB, he is the son of the late Emery and Rheta Mae (Lank) Matthews.

On-line condolences to the family or donations can be made at www.humphreysfh.com

Share Your Memory of
Emery
Upload Your Memory View All Memories
Be the first to upload a memory!
Share A Memory