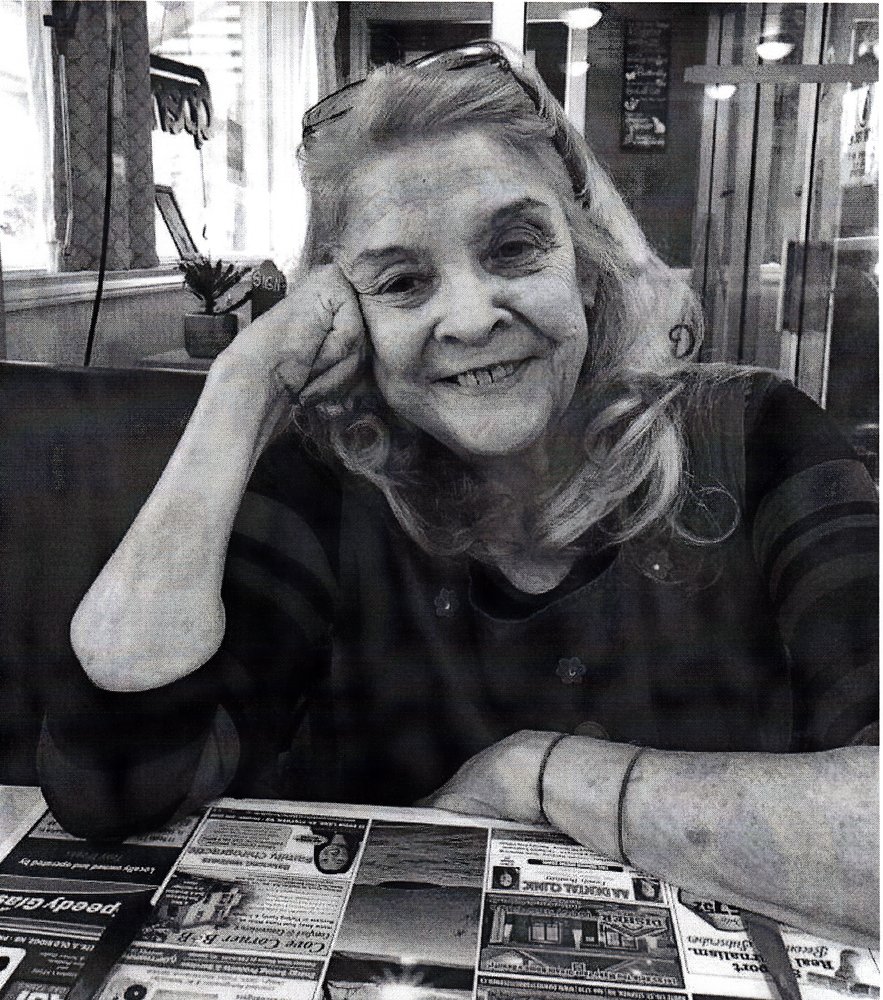 Gathering with the family

A loving Mother and Grandmother, Carol travelled extensively in Europe in her youth, before achieving honours at the University of Toronto and embarking on a career in the communications field, followed by many years of teaching English in Toronto, before retiring to St. Stephen. She was a devoted bibliophile, a lover of comedy, a master of trivia and was undoubtedly the world record holder for lost reading glasses.

Carol was a member of Christ Church in St Stephen.

Carol was predeceased by her husband Edward Lynam.

To Live in Hearts we Leave Behind Is Not To Die

By Carol's request there will be no viewing, but a visitation will be held on Thursday from 6:00 to 8:00 pm, at the funeral home.

In lieu of flowers, donations to a charity of the donors choice would be appreciated by the family. On line condolences to the family or donations can be made at www.humphreysfh.com

Share Your Memory of
Carol
Upload Your Memory View All Memories
Be the first to upload a memory!
Share A Memory