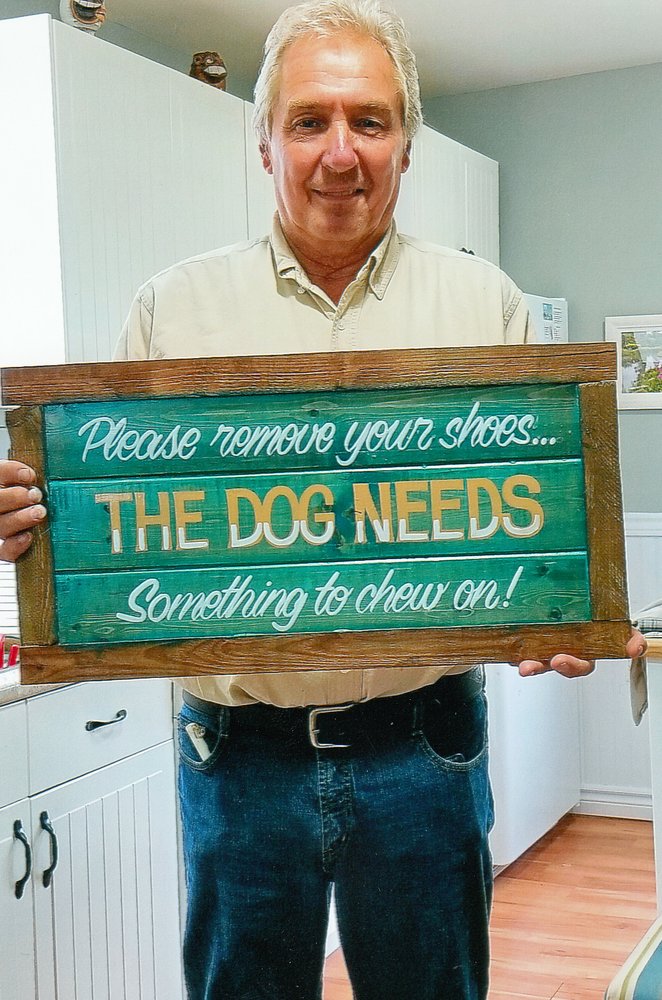 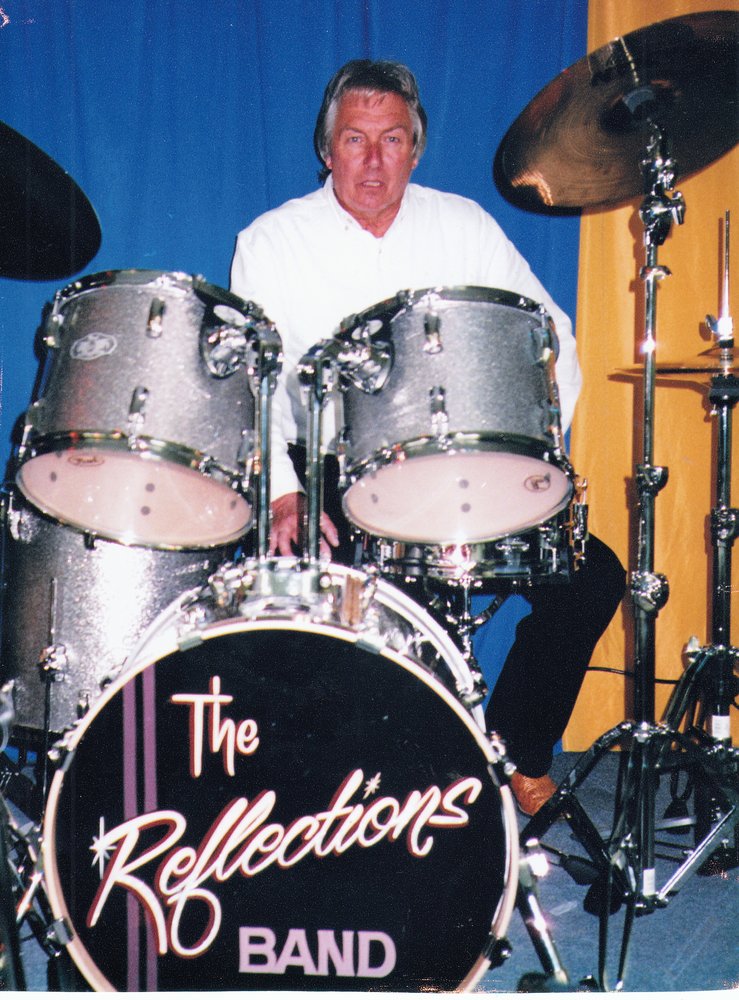 LAPP PAUL  D.  -  At the Saint John Regional Hospital, on Tuesday, July 20th, 2021; Paul Douglas Lapp, husband of Susan Phillips of St. Stephen, NB. Born in Barrie, ON; he is the son  of the late Douglas & Anne Isobel (Carter) Lapp.

Paul grew up in Ontario, working many years as a graphic design artist. His specialty was in air brush artistry, which resulted in a lot of his work appearing in many hot rod magazines.

Paul had a great love for the open road and enjoying his passion  while driving on his Harley Davidson he owned for many years. He & Sue would take many trips across country. Paul himself took 20 long distant trips across Canada. He especially loved going to the Rockies and had a special place in his heart for Banff. Paul loved Canada!

Paul had a great love of music. He had played in many a band as a drummer, since he was a young boy. The last band he played with was called The Reflections.

Paul also enjoyed woodworking. He could be found many a time at the local markets in Charlotte County, selling his fine work.  He had an amazing ability for story telling and a nack for remembering key things from past history.

Sue would want you to know that quite simply “Paul had no  regrets!”

Surviving in addition to his wife Sue is his brother Morley Lapp (Lisa) of Mississauga, ON one niece Laura and one nephew Steven, and his uncle Jack Carter of Ottawa,ON. Paul was predeceased by one brother Gary.

By Paul’s request there will be no visitation or service. Cremation will take place. He will be laid to rest in a family plot in Ontario at a later date.

In lieu of flowers donations to a charity of the donors choice would be appreciated by the family. On line condolences to the family or donations can be made at www.humphreysfh.com

Share Your Memory of
Paul
Upload Your Memory View All Memories
Be the first to upload a memory!
Share A Memory