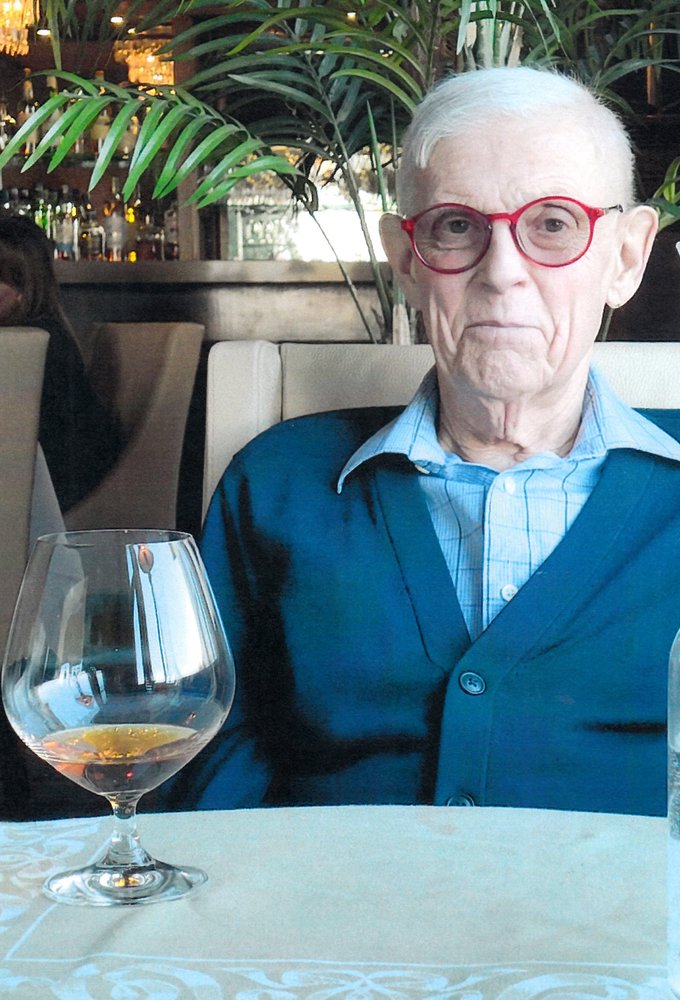 Perry was predeceased by his two brothers  Earl  and  Robert.

Perry graduated from Digby Regional High School. He went on to take his undergraduate and medical degree at Dalhousie University.  He set up his first practise in St. Stephen,  in July 1977 and continued until his retirement in 2017. He had memberships in the College  of  Physicians of Canada,Canadian Medical Association, NB Medical Society and Canadian Federationof Teachers of Family Medicine.

By  Perrys request cremation will take place. The family will receive friends during a time of visitation at the funeral home on Friday, July 30th, 2021 from 2:00 pm – 4 :00 pm and 7:00 pm – 9:00 pm.    For the visitation period, prescreening protocols will still be in place.
The funeral service in celebration of his life will be held on Saturday, July 31st, 2021 at 11:00 am in the chapel. Rev. Peter Fitch officiating. As this is the day to the beginning of the provinces reopening phase as we begin back in the green level and the emergency alert level and all its restrictions, to be lifted; preregistration to the service will not be required. For those feeling anxious, vulnerable or unwell you are still encouraged not to attend, either the visitation or service.

For those not attending;  a live stream broadcast will be available by copy & pasting the link provided below to your web browser

In lieu of flowers donations to the NB Heart & stroke Foundation, Kidney Foundation or Charlotte County Dialysis Unit would be appreciated by the family. Online condolences to the family or donations can be made at www.humphreysfh.com

Share Your Memory of
Dr. Perry
Upload Your Memory View All Memories
Be the first to upload a memory!
Share A Memory