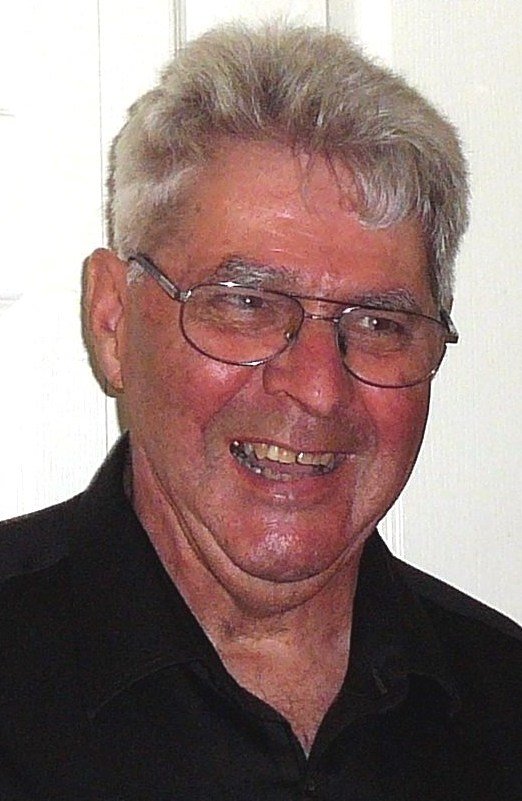 In addition to his wife Dianne Clairoux (née White), Dick is survived by his sons Byron of Ottawa, ON and Brennan (Siobhan) of Fredericton, NB. Also survived by sisters Hélène Fagan (Ottawa, ON) and her son Sean (Toronto, ON), and Lisette D’Aoûst and her daughter Deborah (Carlos) Arranz and their children Christopher and Anna (Ottawa, ON), and two uncles and numerous cousins.

Dick’s loving family includes Dianne’s sister Penny Short of Fredericton, NB and her children Ian (Katrin) Short of Dartmouth, NS and Kim Short of Vancouver BC, and brother John (Rema) White of Edmonton, AB and his son John White (Kelly) and his children of Windsor, ON.

Prior to his retirement Dick worked for NB Power for 30 years as a Licenced Control Room Operator at Point Lepreau Nuclear Power Plant, NB. Dick was very involved in his community. He thoroughly enjoyed his years with the St. Stephen Curling Club where he served as secretary for many years, and still curled with the seniors on Tuesday morning. He was a past president and Life Member of the St. Stephen – Milltown Lions Club. Dick was dedicated to the work of the Lions Club that helped build and maintain his community. Dick walked every day - “Walk on Dick”.

Cremation has taken place and Dick’s ashes will be interred with his family in Notre-Dame Cemetery (Ottawa, ON). There will be no visitation or service at this time. On-line condolences can be left at www.humphreysfh.com. For those who wish, donations can be made to a Cancer Society of one’s choice or the Heart Stroke Foundation. There will a celebration of Dick’s life when possible.

Share Your Memory of
Richard
Upload Your Memory View All Memories
Be the first to upload a memory!
Share A Memory