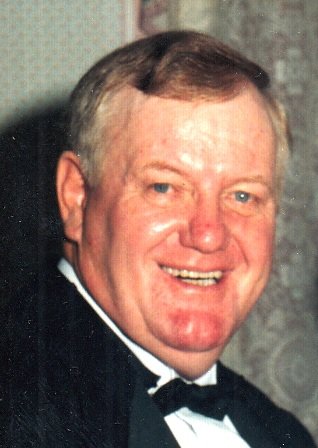 Prior to his retirement, David worked as a long haul truck driver for 40 years.  Known by everyone on the road as “Lucky 13”, he had a wonderful work ethic and was a friend to everyone.  He was always willing to lend a hand when needed.  It was a career that he loved.  In his spare time, you would find David at his camp in Red Rock, fishing, hunting, and four wheeling.  He will be greatly missed by all who knew him.

At the request of the family, all services will be held privately.  Interment will take place at a later date in the Moores Mills Cemetery. For those who wish, remembrances to any charity of the donor’s choice would be appreciated by the family.  The arrangements have been entrusted to Humphreys Funeral Home, 20 Marks Street, St. Stephen.

Share Your Memory of
David
Upload Your Memory View All Memories
Be the first to upload a memory!
Share A Memory