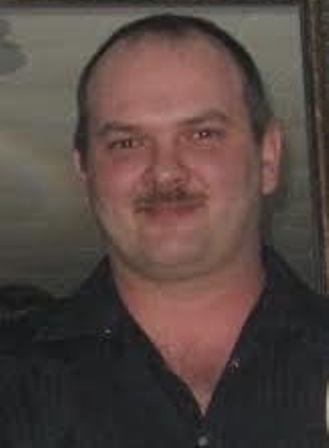 Chris Shannon of St. Stephen passed away unexpectedly on Saturday, July 11, 2020 at the Saint John Regional Hospital.  Born in St. Stephen, he was a son of the late Roland Patrick and Geraldine Marguerite (Fraser) Shannon.  Chris was a woods worker, and enjoyed every minute of it.  He was an avid outdoorsman, and was a jack of all trades; there wasn’t much that he couldn’t fix, not only for himself but for others as well.  He was a master barbequer, always cooking enough to feed the whole town, so it seemed.  He grew his own vegetables, and had that special touch to grow a garden that anyone would be jealous of.

In keeping with Chris’ wishes, no formal funeral services will be observed at this time.  A gathering to celebrate Chris’ life will be held by the family at a later date.

Share Your Memory of
Christopher
Upload Your Memory View All Memories
Be the first to upload a memory!
Share A Memory